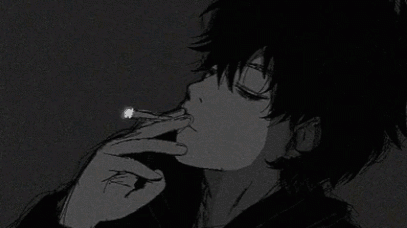 Denis ''acno?'' M. is a professional Brawlhalla player from Germany.