Palutena is one of the central characters in the Kid Icarus game series. She is a Goddess of Light and Pit’s immediate superior. She made her Smash debut in Brawl as a part of Pit’s Final Smash. She became playable in Super Smash Bros. for Nintendo 3DS and Wii U.Know more 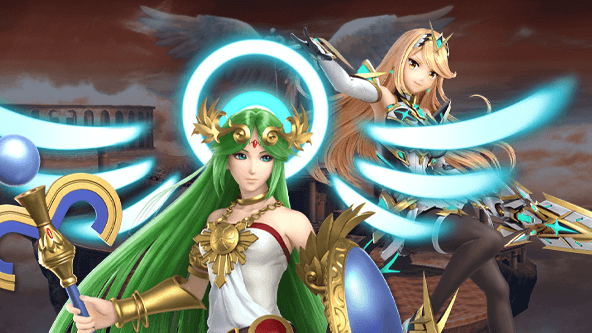