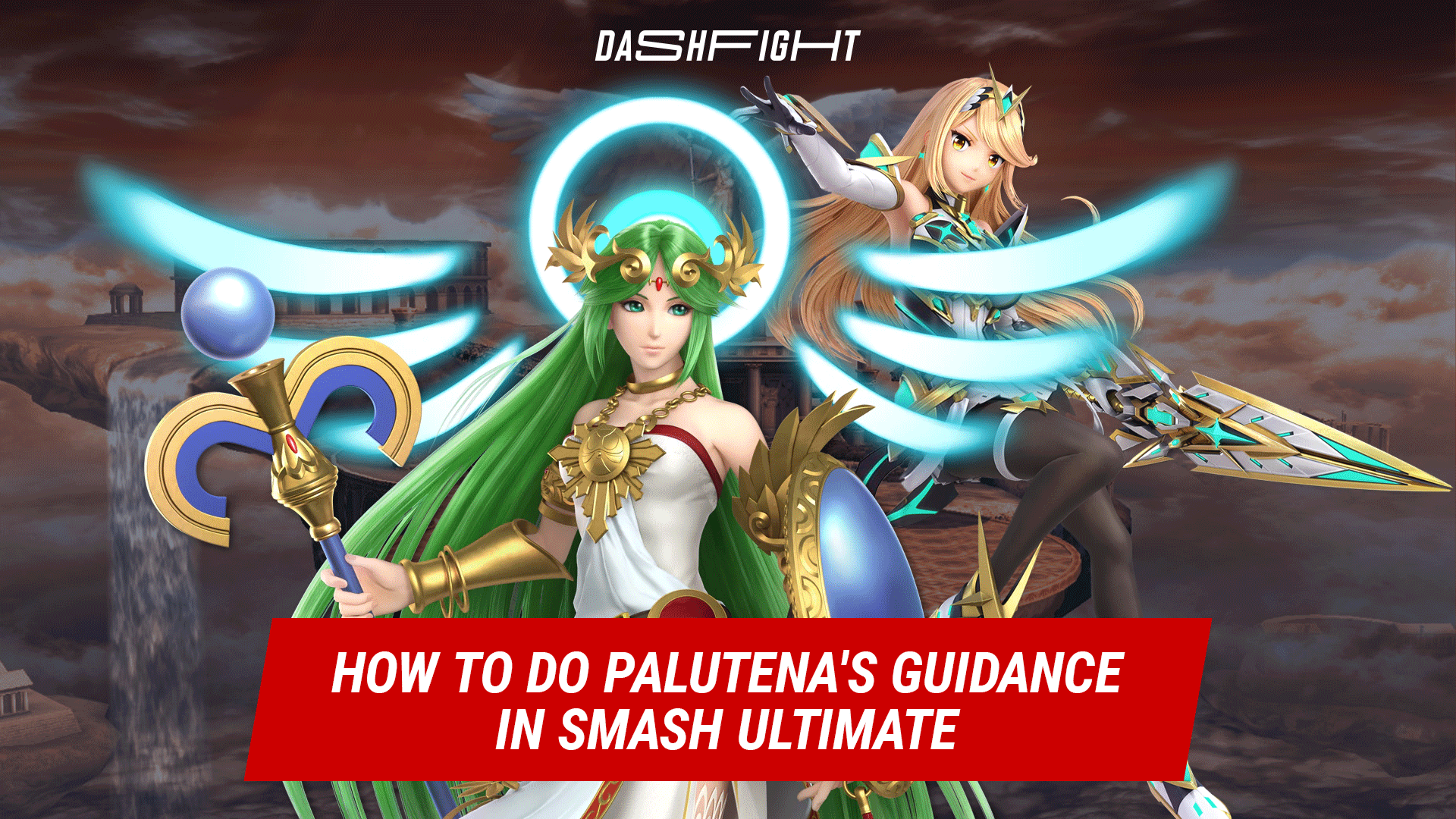 #Guide
This easter egg is something all Smash fans should enjoy, so let's get down to the right buttons to hear Palutena's quippy advice.

Considering how many moves there are in each Super Smash Bros. game, not all of them can be powerful. However, some of them are still very, very fun. One of the best recent additions comes from everyone's favorite Kid Icarus, Pit. If you use a specific taunt of his, you can access Palutena’s Guidance. This activates a dialogue window that will appear below or above the arena. During it, Pit’s leader, Palutena, gives him advice on the upcoming fight that often turns more comedic than helpful. It’s a feature of Super Smash Bros. for WiiU and Super Smash Bros. Ultimate that plays off as a fun little easter egg for fans. It’s much like Snake’s Codec Conversations in Super Smash Bros. Brawl.

How to Activate Palutena’s Guidance

To access Palutena’s Guidance, the player has to press the down taunt button for one frame. To break that down a little, that can mean two different things depending on which controller you’re using:

Angle the directional pad (D-Pad) in the bottom right of your controller downwards and press into it like a button. If you aren’t doing any other moves that might negate the command, a conversation with Palutena should activate.

Push the joystick in any direction while pressing one of the four main buttons. Much like the pro-controller, be careful not to be trying other moves while doing this or it might override your input. In general, it’s easiest to execute these taunts while standing still.

Warning: During the duration of the conversation, Pit will crouch down and be vulnerable to attack. It's actually quite a dangerous situation to be in. So, while you can activate it in a group battle, it might be best to explore and enjoy Palutena's Guidance with a friend who also wants to hear the easter eggs. It'll be a lot easier to enjoy the conversations if no one is attacking you. Also, Palutena’s Guidance can also only be activated once per match, even if it gets interrupted. So if you get kicked in the face halfway through, you will miss the rest of the conversation and miss all of Palutena's fun notes until your next Pit match.

The main characters that contribute to Palutena's Guidance are Pit and Palutena, but Viridi, Chrom, and Alucard are also often included in the dialogue. Pit and Palutena will have a different conversation depending on which character you're fighting, so you will have to go through the entire Ultimate roster to hear them all.

While many times these conversation prompts are just fun easter eggs, they do often offer little pieces of information that help Pit fight an enemy. For example, if Palutena's Guidances is activated while fighting Wario in Super Smash Bros. Ultimate, she does joke about how much Wario smells. However, she also gives Pit the note that Wario's ultimate is a transformation where he turns into Wario-Man, a powered-up version of the villain. This helps any new Pit players prepare a little and defend themselves before it happens.

For long-term Smash fans, it is important to note that many of the conversations are recycled from WiiU to Ultimate. There are a few exceptions of course, as some had to be edited for varying ultimate moves or changing character rosters. For example, Link and Zelda have different content from WiiU because they are different incarnations of the characters.

However, when it comes to DLC characters, Palutena's Guidance only offers up a basic dialogue taunt instead of a new, personalized conversation.