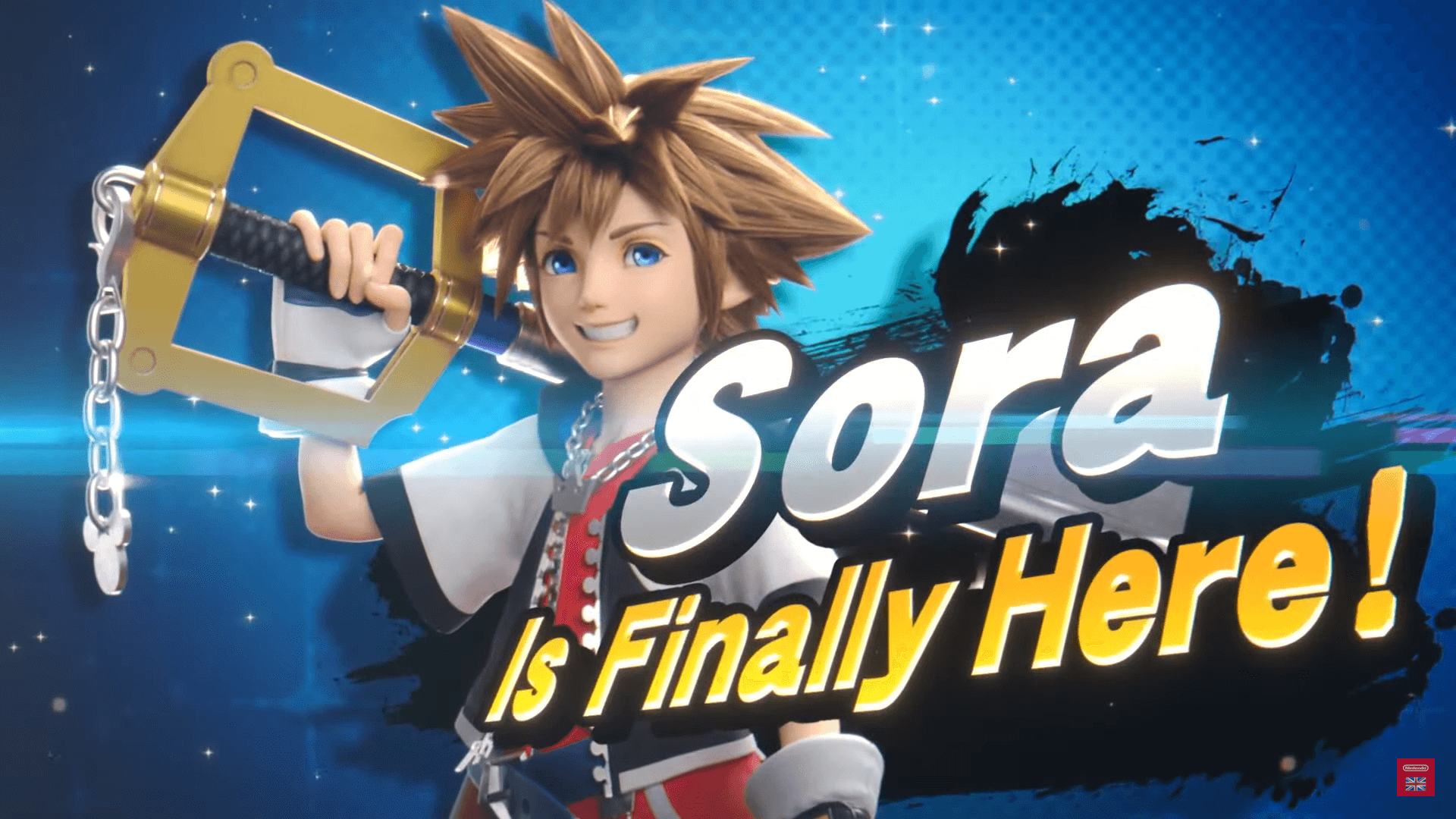 #News
Sora, from the Kingdom Heart's series will join the Smash roster as the final entry for Ultimate in a tear jerking final presentation from Sakurai

In what will go down as the final character reveal, not only for Super Smash Bros Ultimate but also for, series director Masahiro Sakurai showcased Sora, from the Kingdom Heart's series. For those unfamiliar, Kingdom Heart's is a beloved series of somewhat convoluted story games developed by Square Enix, of Final Fantasy fame, set in a weird amalgamation of Disney and Square Enix properties. Sora is, more or less, the central protagonist of the franchise, though not always the playable character.

As noted by Sakurai, early in Ultimate's release, a poll was made to ask fans which character they wanted in the game. Sora was among the top of the rankings. As it would happen, Sakurai and Square Enix would work on Sora since, which means that this final character has been, more or less, in development since 2018.

How Does Sora Play?

Of course, things will be far more evident once the character gets in the hands of pro players to discover all his utility. But, from Sakurai's presentation is clear that Sora will be a tough to KO character thanks to his multitude of recoveries. Sora's domain will generally be the air game, with multiple attacks that track or launch him into the air. We also know he is lighter than Isabelle. Sora has three unique attacks, called Magic, that rotate from Firaga, Thundara, and Blizzanga; in that order. Thanks to High-level player ESAM, we have some, albeit not final, information on the frame data of Sora's moves.

When Does Sora Release?

On October 18th, as part of the challenger pack 11, Meaning owners of the Fighter Pass Vol. 2 will receive it as part of their purchase. Besides that, players can purchase Sora individually for $5.99.