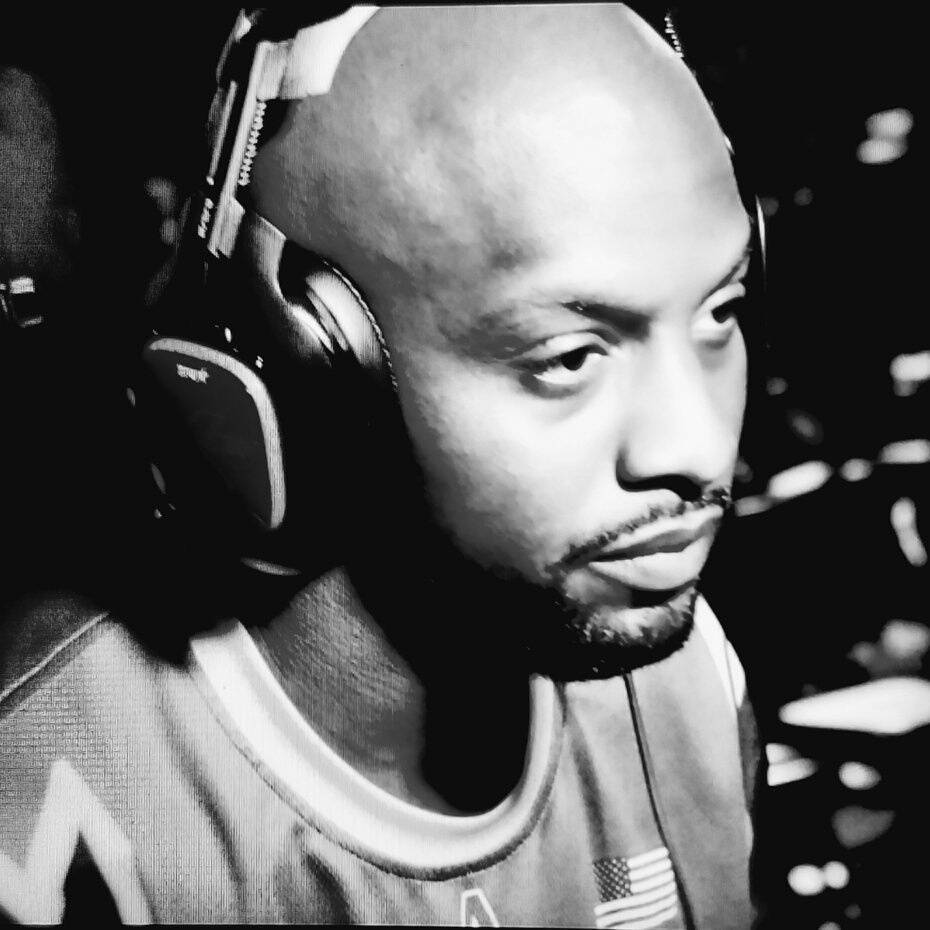 Ricky "Pokchop" Walker is a fighting games player from Atlanta, Georgia, United States. He's recognized as one of the best Tekken players in North America and coined the infamous "no round brown" phrase after the infamous FT5 set against RealLaw. He currently represents Nfinite.

Pokchop's introduction was Tekken 2 but only really got into the game with Tekken 3 with help of his cousin. Even though many know him as a strong Bryan and Bruce player, he always liked Bruce Lee inspired characters, like Tekken's Law or Street Fighter's Fei Long.

With Tekken 4 Ricky started to get into a competitive side of Tekken and mainly focused on Bryan despite Law being his favourite. This trend of character choices continued with him later picking up Bruce in Tekken 5.

Outside of fighting games, Pokchop also plays chess and said that sometimes it affects how he plays Tekken. Whether due to chess or not, it definitely comes through in his playstyle as Pokchop has a very sharp and strategic approach to matches. Even casual players will notice this as he quickly adapts to his opponents in both offence and defence. This makes Pokchop's matches a thrill to watch as tides can turn at any moment no matter what level of opponent he faces.