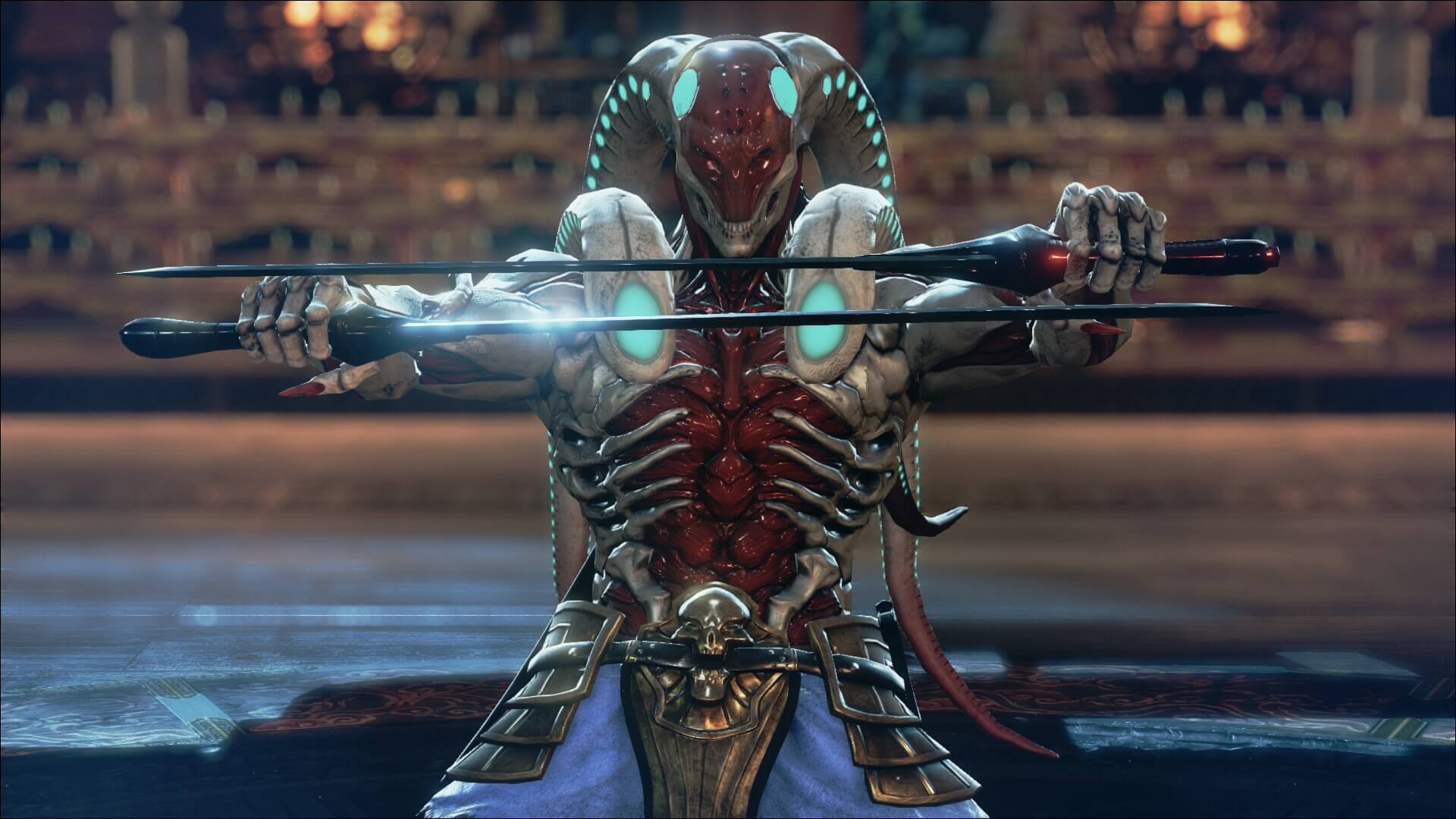 #News
Akuma is still in the top

One of the best Tekken 7 e-players in the US, Ricky "Pokchop" Walker has compiled his Season 3 character tier and has sparked controversy in the gaming community.

Position No. 1, as in other ratings at the moment, is held by Akuma. He's just the strongest, we need to repeat it, at the moment.

Right behind Akuma, in the A + group, he placed quite a few characters. Among them are Gees, Bryan, Leroy, Jin, and others.

The gaming community wondered why he placed Fahkuram in group A, as well as Yoshimitsu, who was considered weaker. Ricky also stated that he believes that another TOP player in Tekken Anakin will agree with this rating.

Pokchop believes Yoshi still has tremendous potential in his combos and moves that can be applied in dozens of different situations.

For more fresh news, please, connect us on Facebook and Twitter or join our Discord server. Here you can meet a lot of good players from the e-fighting community.