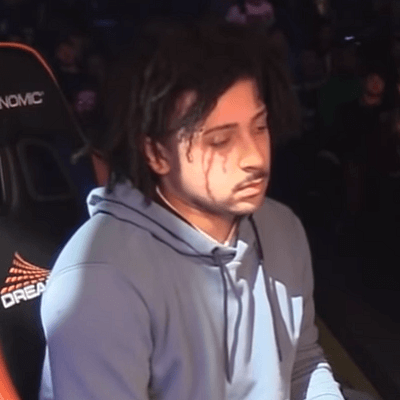 Chris B. also known as Lights, king_chris, or chrisypoo, is a Super Smash Bros player from Canada. Ranked 2nd in the Manitoba Ultimate Power Rankings, 12th in the Smash Canada Rankings for Ultimate, and 32nd in the Wi-Fi Warrior Rank v6, Lights mains Zero Suit Samus with a variety of secondaries including Joker, Cloud, Palutena and Fox.