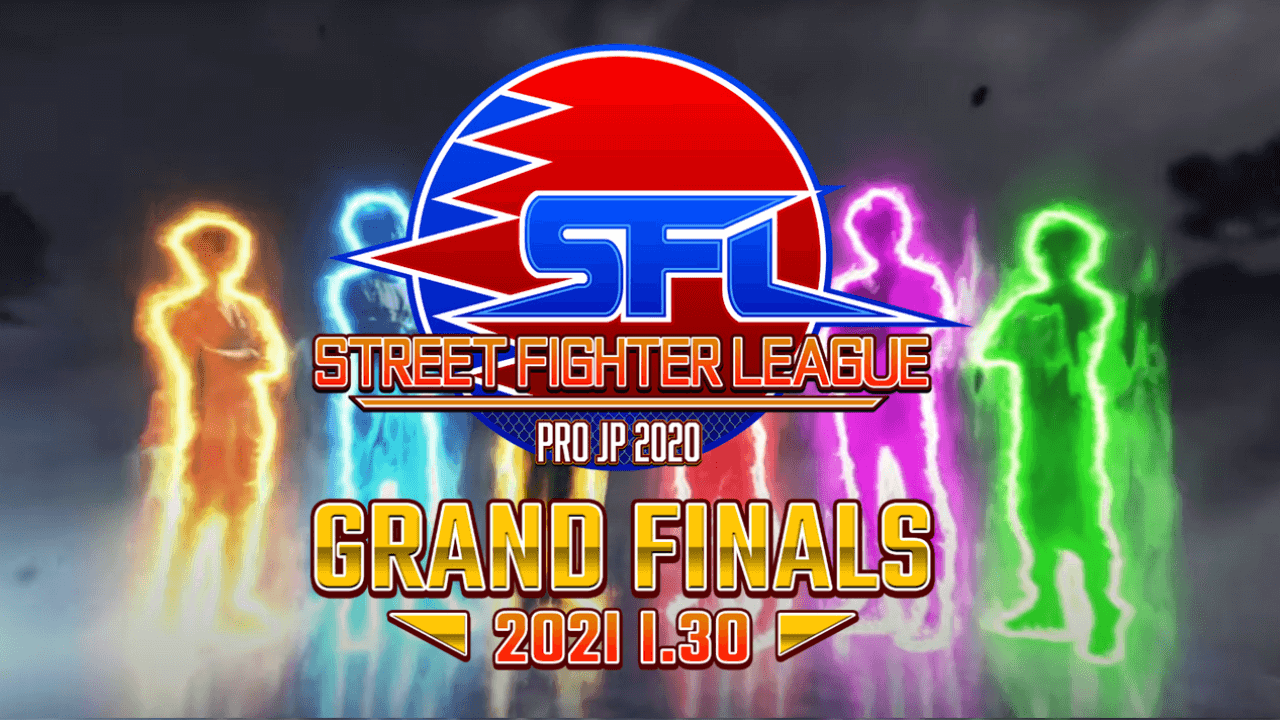 Pic Source: sf.esports.capcom.com
#News
Participants of this event are absolutely legendary players, so watching their matches is both a fun entertainment and educational experience

The Grand Final matches are over, and we know the winners. Nemo Aurora is the best Street Fighter team in Japan. Congratulations!

Naoki “Nemo” Nemoto and his teammates defeated Umehara Gold in the Semi-Finals. Then, in a bit tougher match, they won the Grand-Final against Tokido Flame.

Street Fighter League Pro-JP had a unique system of determining the Grand-Final winner. Teams played three games in every match - victories in the first two brought 1 point each, and the last one “cost” two points. To become a winner, teams needed to earn 7 points.

The group stage of the tournament Street Fighter League Pro-JP was full of tough matches and splendid emotions - but the final round (Week 10) happened almost an eternity ago, so it’s not difficult to forget about the whole thing. Thank goodness, DashFight is here to remind you guys that the Japanese SF League is not over yet. And arguably its most exciting part is just around the corner. Grand Finals start on January 30.

Only one team will be crowned as the best in Japan (and considering the overall power of this region in fighting esports, this title means a lot). Then, the two best teams of the region will play against the two best teams from the American Street Fighter League.

So, what to expect from these Grand Finals?

First of all, there will be the Semi-Final match of the 2nd and 3rd teams of the group stage.

Just take a look at the players in these teams! The fights are going to be insane!

Then, in the Final, the winner will play against the leader of the group stage - Tokido. Yep, the names here are the same impressive.

To watch the Grand Finals of Street Fighter League Pro-JP live, you should pay for the ticket on the service Zaiko (yes, Capcom experiments with the pay-per-view scheme). It will be available for free starting from February 6.

Of course, you can return to this very page on DashFight later on and check out some details, stream of the matches, and the results.

Meanwhile, take a look at this match from the Week 10 of SF Pro-JP - Tokido vs Daigo, just to remember the level of Street Fighter in Japan.

The same weekend offers some other Street Fighter events. For example, you can enjoy The Reversal Online #4 and Next Level Battle Circuit: Online Edition #46.