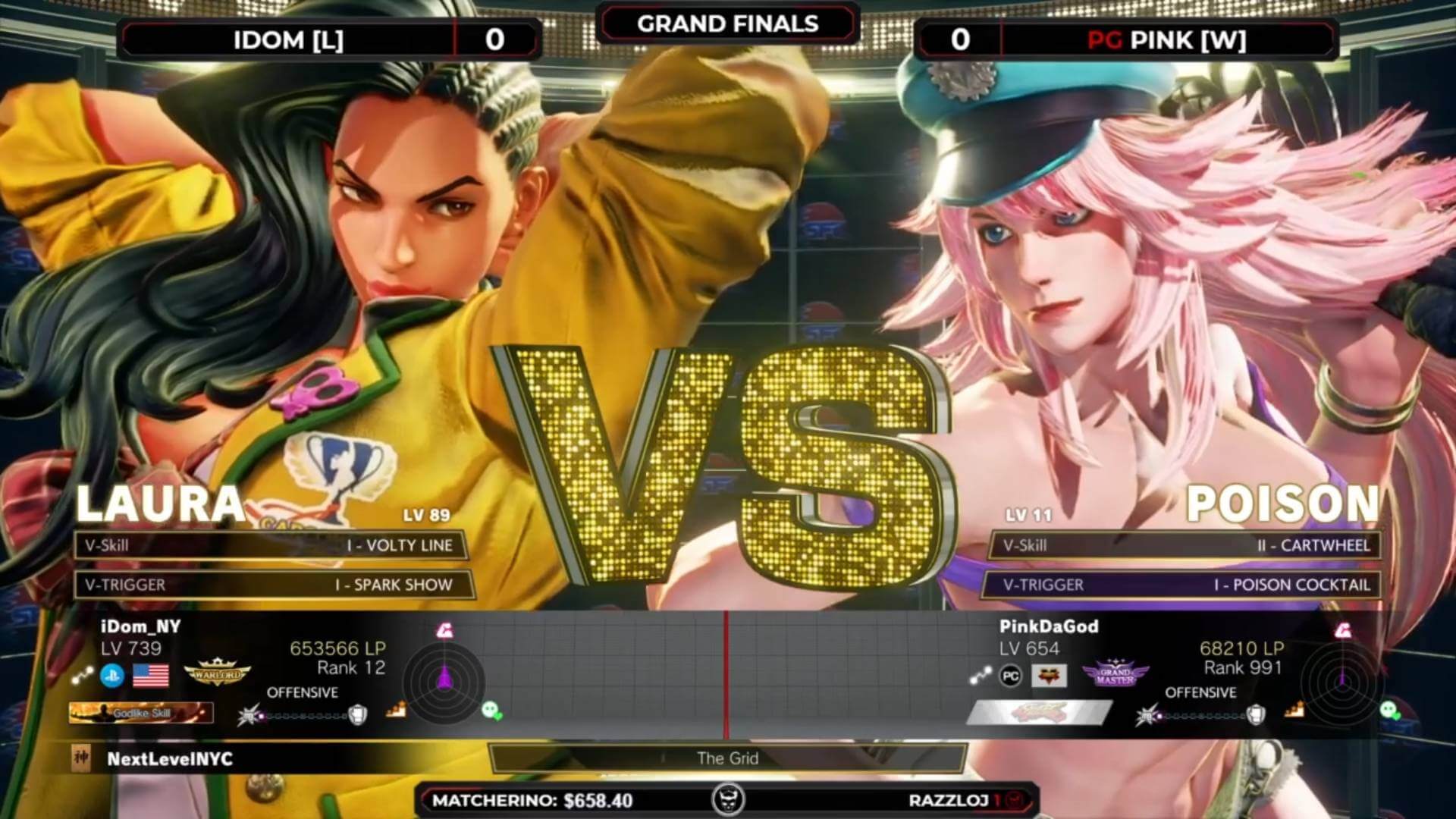 It’s another online tournament for Street Fighter 5 players from Canada and the US - and that’s great, we love seeing the community adapting well to this challenging situation. Would you like to join Next Level Battle Circuit: Online Edition #46? Then check out the rules and jump into the fights!

Next Level Battle Circuit is already a long-running series (45 events is quite a lot), organized by Team Spooky. It’s of the double-elimination format. The participants should pay the entry fee - $5. The detailed rules can be found on this smash.gg page.

The 46th event of Next Level Battle Circuit is planned for January 28, and the registration is open up until an hour before the start.

These Street Fighter esports events are especially interesting by the chance to play against such fighting celebrities as iDom, Smug, and Punk. But of course, these guys often destroy less experienced opponents and fight each other in the Finals and Grand Finals. Such was a situation at the previous events.

Another series of regular online fighting events is The Reversal Online. It has sections of Street Fighter 5, Tekken 7, and Guilty Gear +R.

To enjoy more fights of top players, pay attention to Street Fighter League. To get tournament experience with no high skilled opponents involved, check out such events as Rookie Grand Slam.