Copied!
Reversal Online on smash.gg
It’s a chance for players from the USA and Canada to prove their skills

We at DashFight love highlighting big esports events with exciting competition of the biggest names in the industry. At the same time, we also are fans of smaller tournaments, which give a bigger playing audience the opportunity to enter the professional scene. What can be a better practice than direct experience?

While fighting esports celebrities battle at Tekken 7 Topanga League and Street Fighter League, many ambitious players can participate in The Reversal Online #4 that takes place on January 31. It has three disciplines:

Please, visit the official smash.gg page to check out the additional information and register for the fights.

For many other players, who don’t really enjoy competing professionally, such tournaments are a chance to learn new techniques or just have a fun time watching an excellent esports show.

The Reversal Online #4 is over, and here are the results in three disciplines

The winner is Stephen “Space Boy” A. 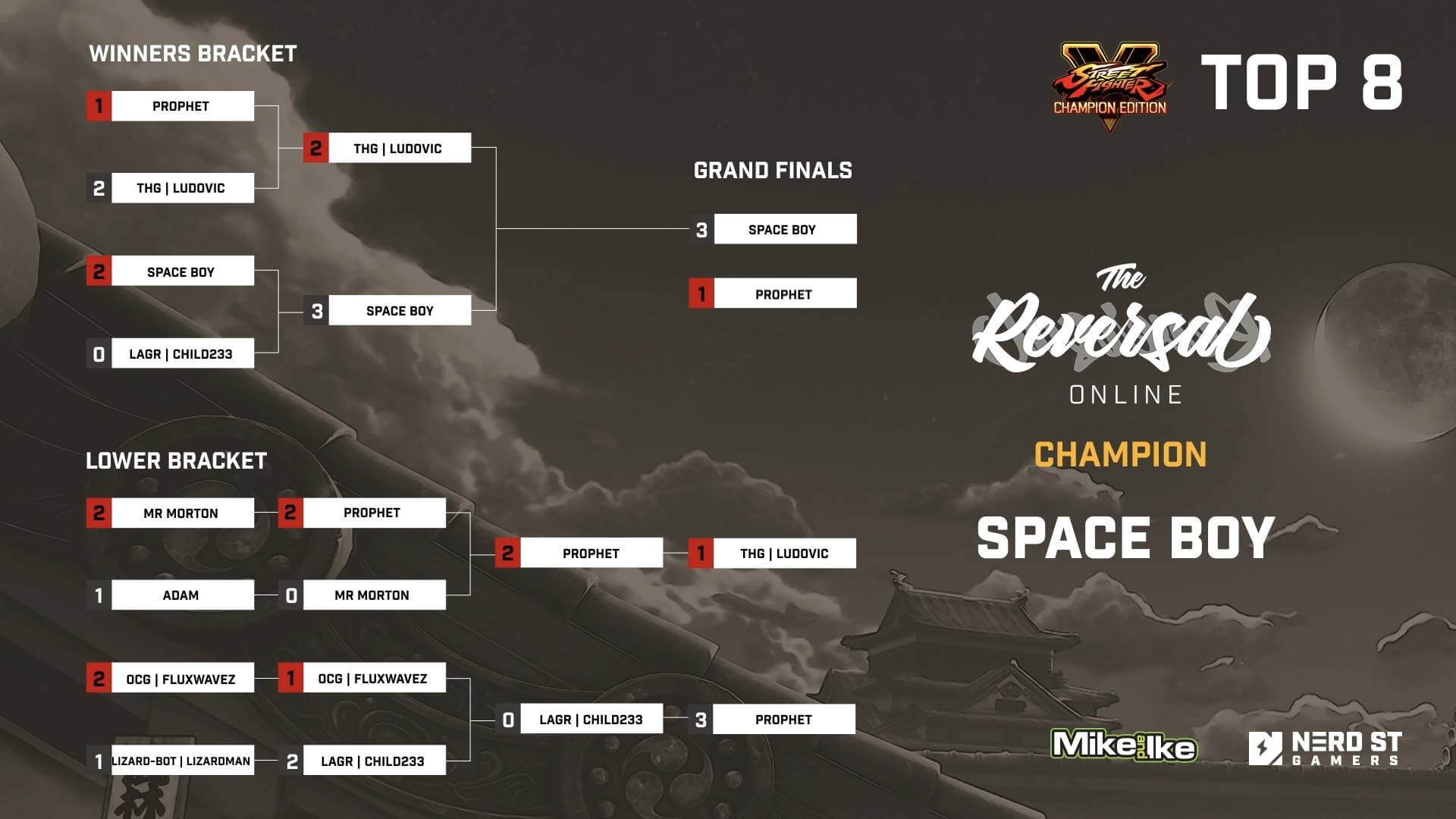 The winner is Noel “NoelStryfe” Strife. 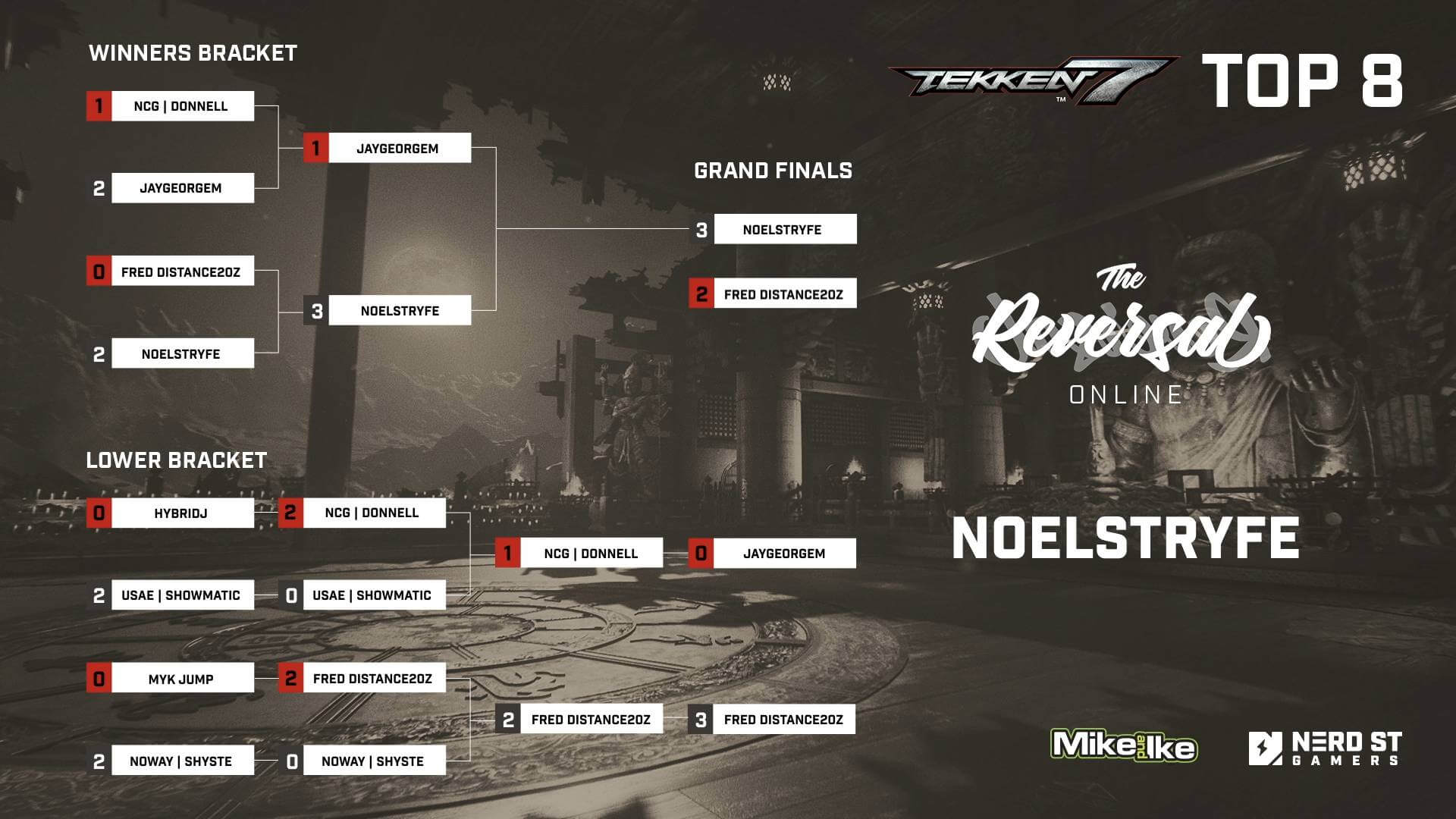 The winner is Isaac “Raekw0n187” Nicholson. 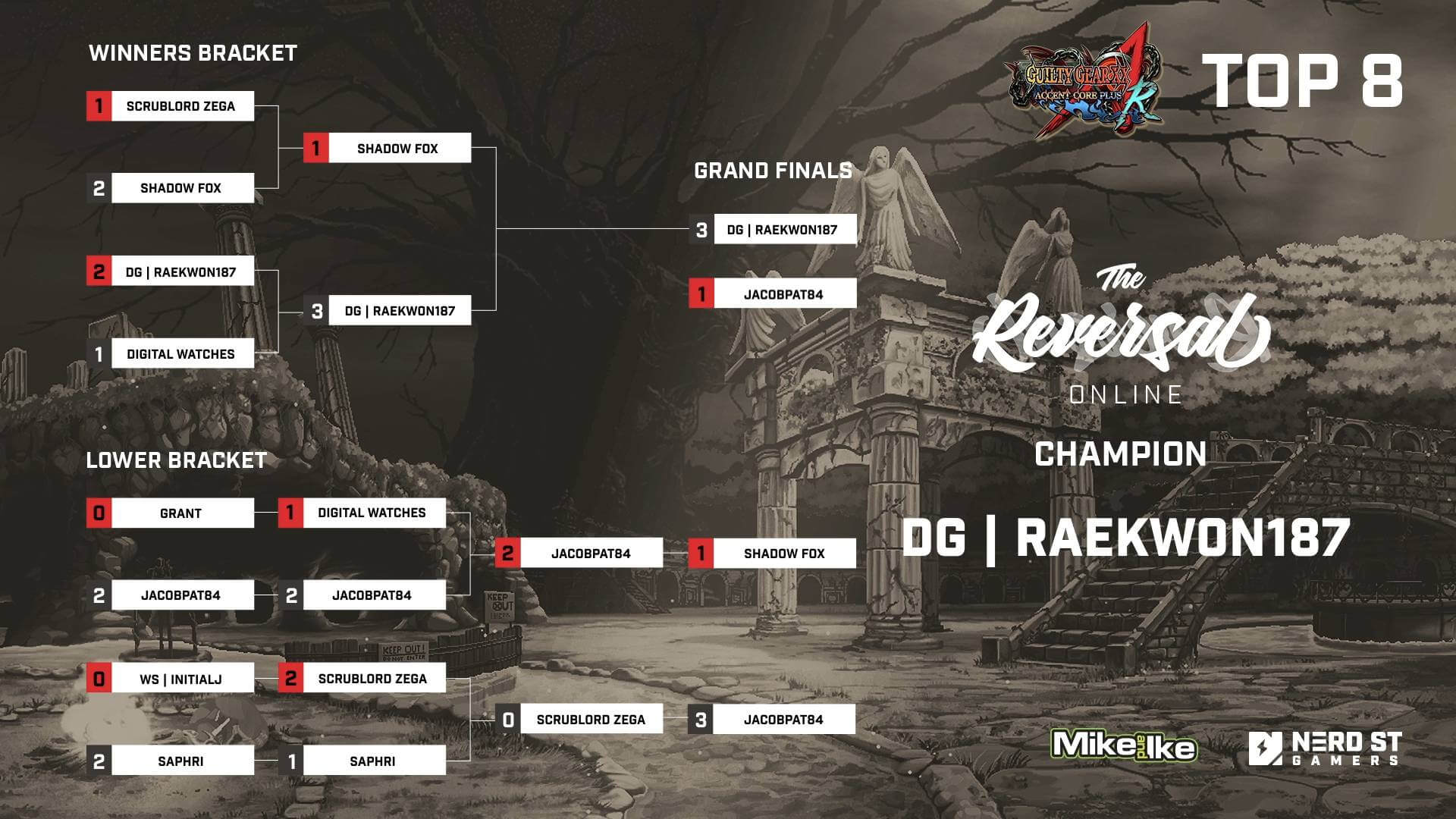 You can watch the full stream of The Reversal Online #4 on the NerdStreetFGC Twitch channel. 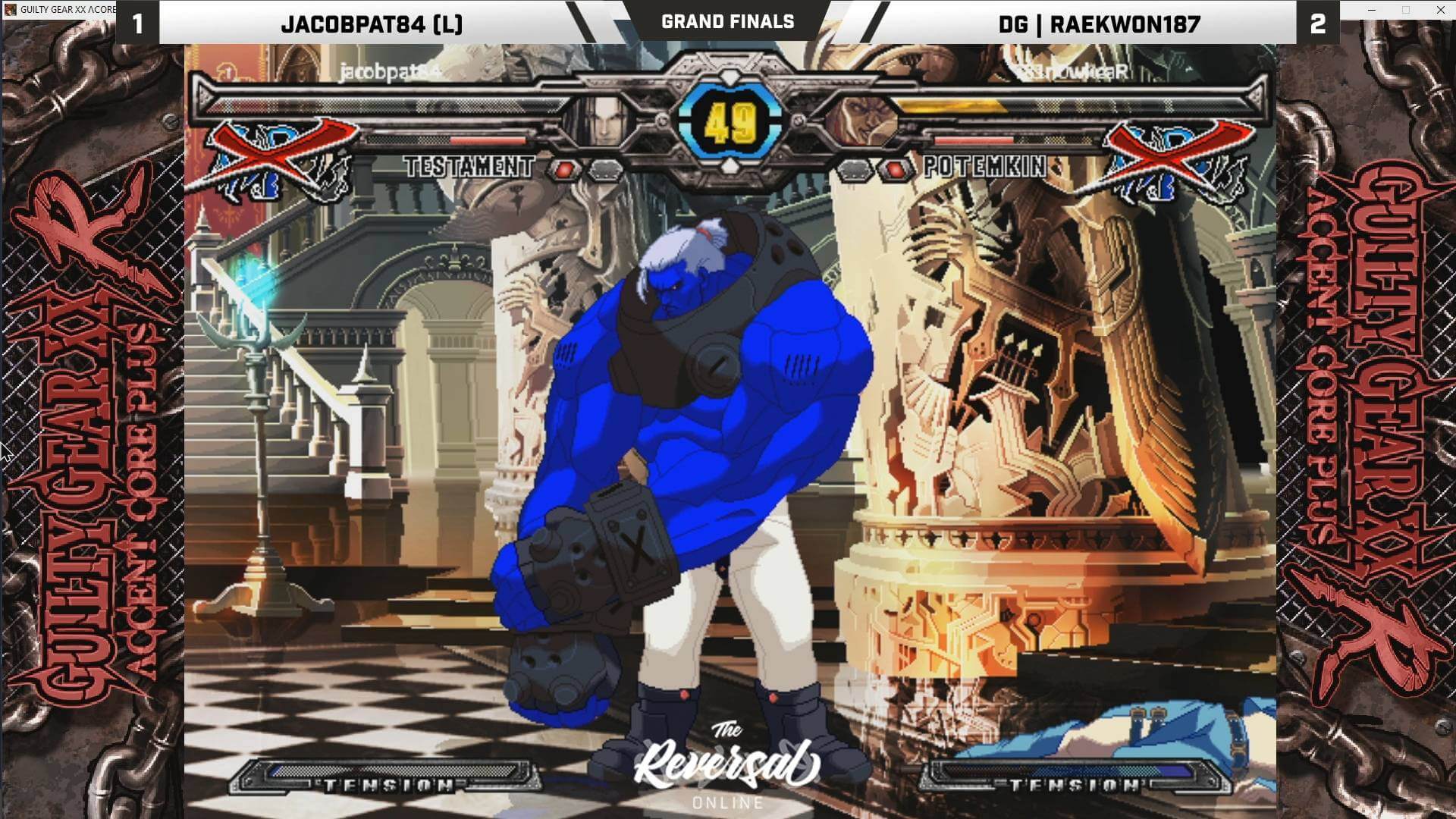 Another fighting tournament worthy of your attention is Frosty Faustings XIII, which is planned for the same weekend, January 29-31.

And of course, stay tuned to DashFight on Facebook, Twitter, and Discord to know the results of fighting esports matches and get announcements of upcoming events.