Are You Ready for Many Fights of Frosty Faustings XIII? 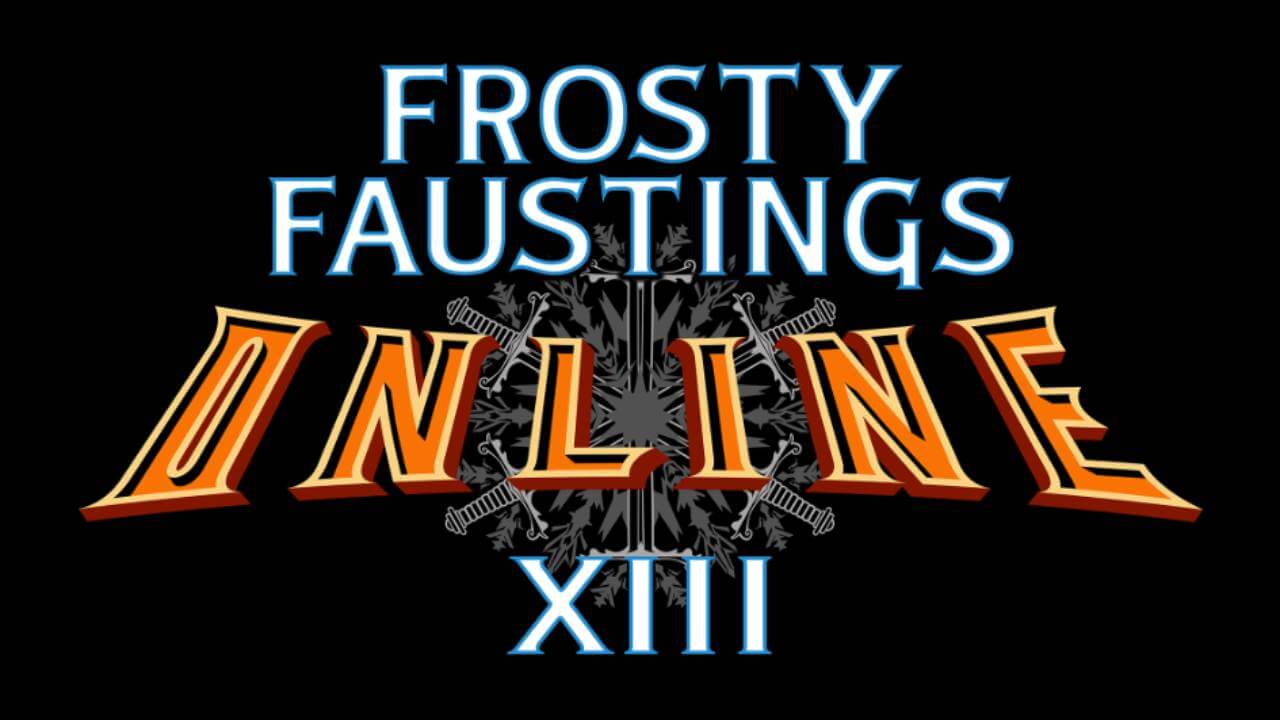 Pic Source: frostyfaustings.com
#News
This is a series of fighting games tournaments, and you still have a chance to join the esports excitement

Enjoying fighting games in single-player modes and even as individual multiplayer matches - this is kind of a starting level. To have even greater experience, you should consider joining the fun of esports tournaments. As a participant, you will be able to significantly boost your skills and prove yourself in a tough challenge. As a viewer, it will be a chance for you to absorb new, unusual tricks and share your passion for the fighting genre with many people in the community.

And why not take this step as soon as possible? What about participating in Frosty Faustings XIII? What about viewing tense matches in various fighting disciplines?

This series of online events is planned for January 29-31. Regular DashFight readers will be interested first of all in Mortal Kombat, Tekken, and Street Fighter sections:

It’s a bit disappointing not to see an SFV tournament, but older games of the Street Fighter series are also worthy of your attention. We could enjoy some 3rd Strike exhibition matches quite recently. The SF Alpha series is great by its style and its characters - they are present in SF5 as unique costumes.

And here are the results in these fighting esports disciplines.

Marquis “Shadow 20z” Jordan from Disrupt is the winner. He fell into the Losers Bracket after the Winners Semi-Final but managed to defeat everyone there and get two brilliant victories in the Grand Finals.

Daniel “TheMightyUnjust” Taibot is the winner here. He had almost a home run in the Top 8 part.

wadupNEEM won this event. It’s another example of the fighting spirit - after losing in the Winner Final, the player returned to the Grand Final and proved their skills.

John “ChoiBoy” Choi destroyed the opponents in the Top 8 Finals and became the champion.

Other fighting games at Frosty Faustings XIII are:

To watch matches in these disciplines, visit this smash.gg page to see the list of streams.

Even if you don’t follow some of these games and have never played them, you can expand your knowledge of fighting esports - it’s always a chance to discover something new and learn helpful stuff for your primary playing practice.

We at DashFight love such big tournaments. It’s proof that fighting esports can be successful in the online dimension.