Street Fighter Esports - a Glimpse Into the 3rd Strike Past 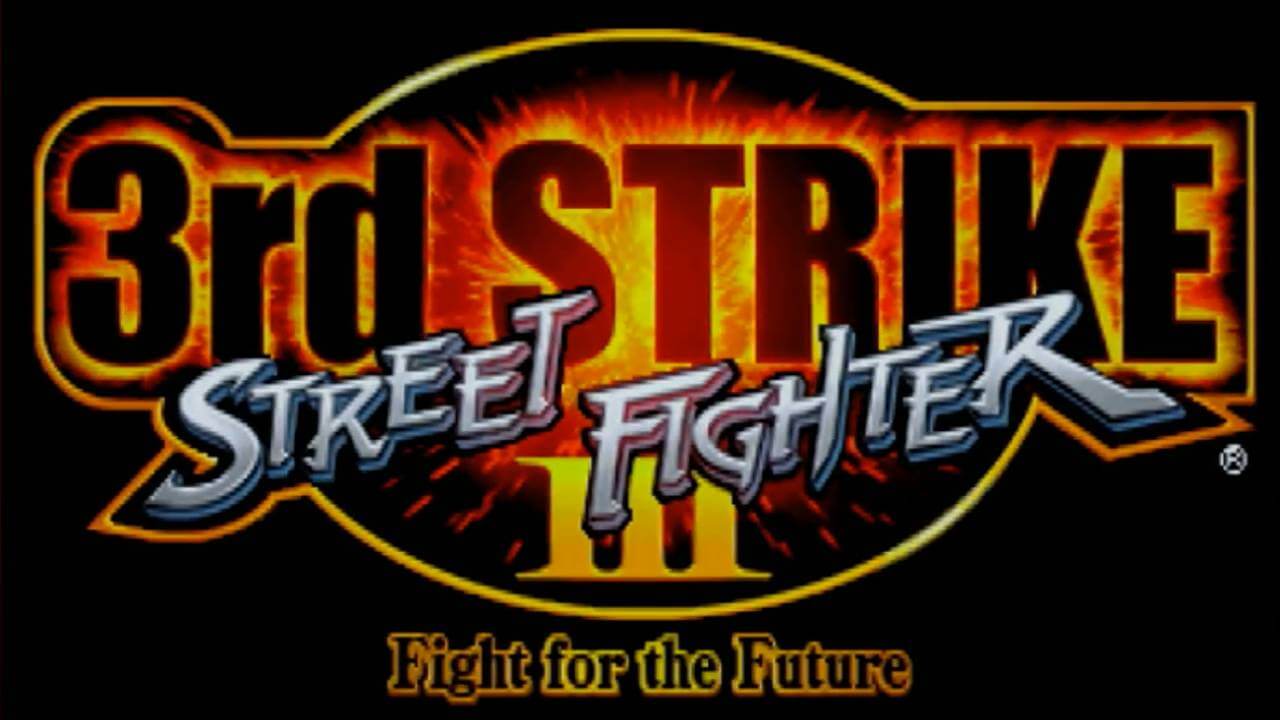 Pic Source: gamenewton Twitch channel
#News
This game doesn’t have too much attention from the community, so it’s nice to see pro-players paying respect to Street Fighter III

Retro gaming is a powerful trend in the community. Lots of people collect cartridges, old consoles, and even arcade cabinets. Many gamers enjoy playing classic titles - for example, as part of freshly released compilations. And probably the most enthusiastic retro-gaming fans organize esports tournaments for old games and participate in them.

One such event is the Cooperation Cup that regularly takes place in Tokyo, Japan. It’s a Street Fighter III: 3rd Strike tournament, one of a very few that tries to revive this third installment of the Street Fighter series. Usually, it happens offline, but considering the current situation in the world, the organizers canceled the usual format and conducted some exhibition matches.

For most fighting esports fans, the show is not as interesting as SF5 events (Topanga Championship or Street Fighter League). And still, it’s quite entertaining to see those unusual character models and slightly different fighting mechanics. Probably, watching the SFIII matches can be even helpful - who knows, you may learn some effective tricks and expand your SFV arsenal.

Street Fighter III 3rd Strike Coop Cup 2021 included exhibition matches of 13 pro players. To win a game, they had to defeat their opponents in 10 rounds. Such a format turned the event into an almost 7-hour stream. Please, check out the matches here.

Eventhubs informs about such results:

Retro-style tournaments happen in other dimensions of fighting esports as well. For example, Smash players quite often compete in SSB Melee - like at the event Frame Perfect Series 4: Online.

Some guys in the fighting games community call the older installments their favorite. Is it an objective opinion or a kind of nostalgia to call Street Fighter II and Tekken 3 the best ones in these series?