After the holidays, the teams of Street Fighter League Pro-US continue their fight - matches of Week 11 are finished, and we have only five rounds to go.

This section was interesting by the games of Psycho Shinobi against All-In, the former leaders of the standings. After a long perfect run, the All-In guys are getting losses.

The position of All-In in the general standings is still very strong, but other teams come closer and closer. This loss is especially bitter because the Psycho Shinobi team wasn’t too successful during this Street Fighter V esports league, so it was kind of a match with outsiders. 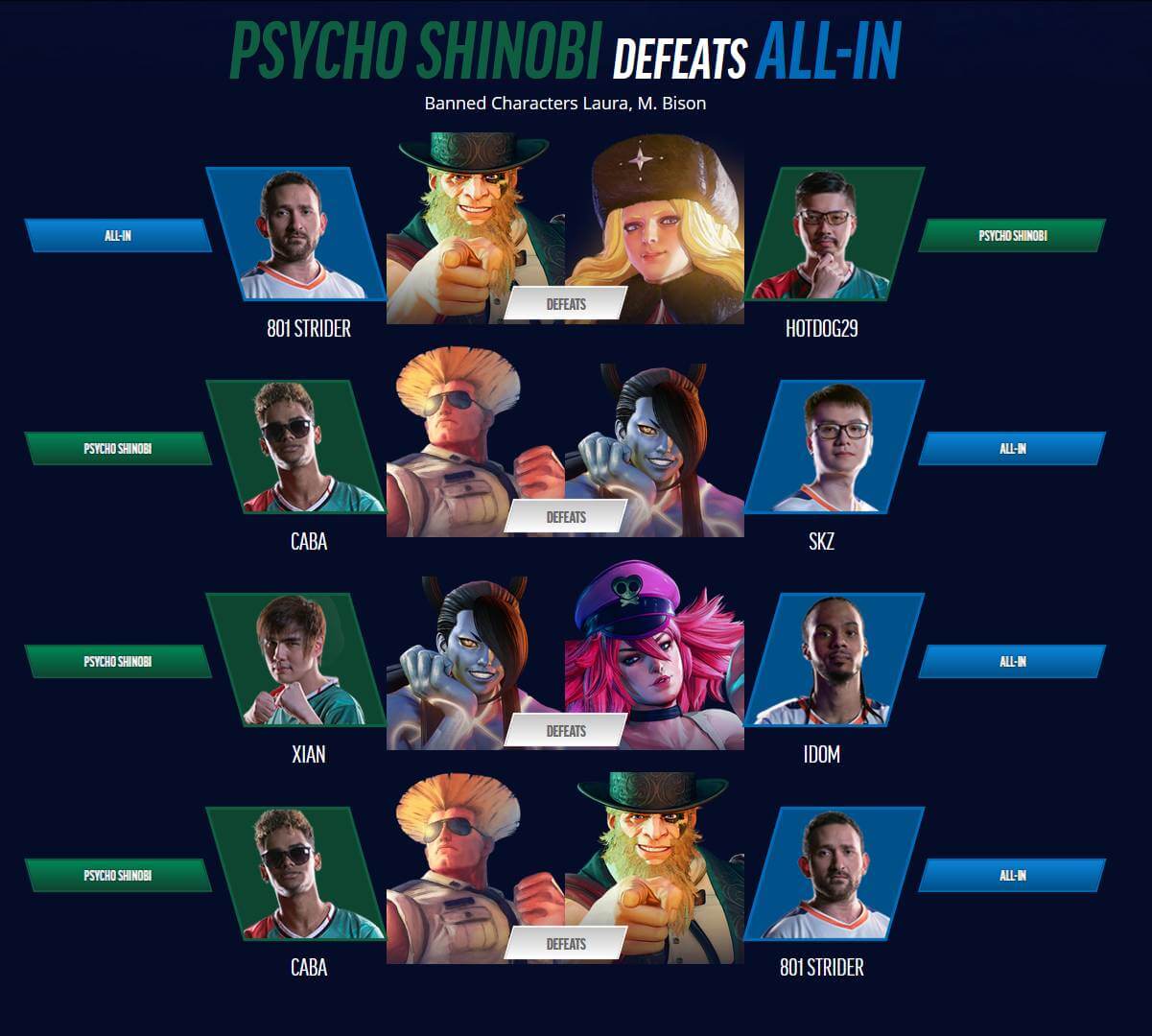 Another match of Street Fighter League Pro-US Week 11 has less surprising results - outsiders lost to one of the middle-level teams. After 11 weeks, the UYU players still don’t have even one victory.

This victory gave Dynamite a boost in the standings and the team has very good chances for further improvement. 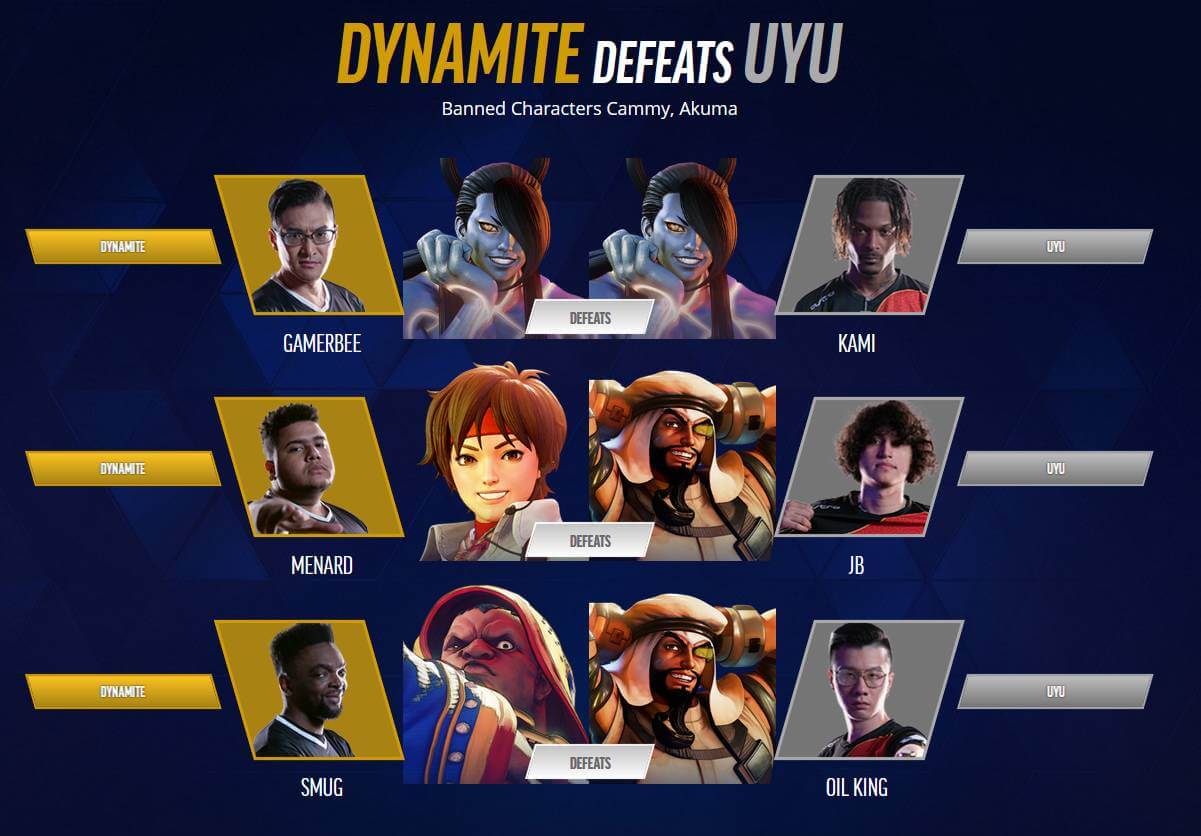 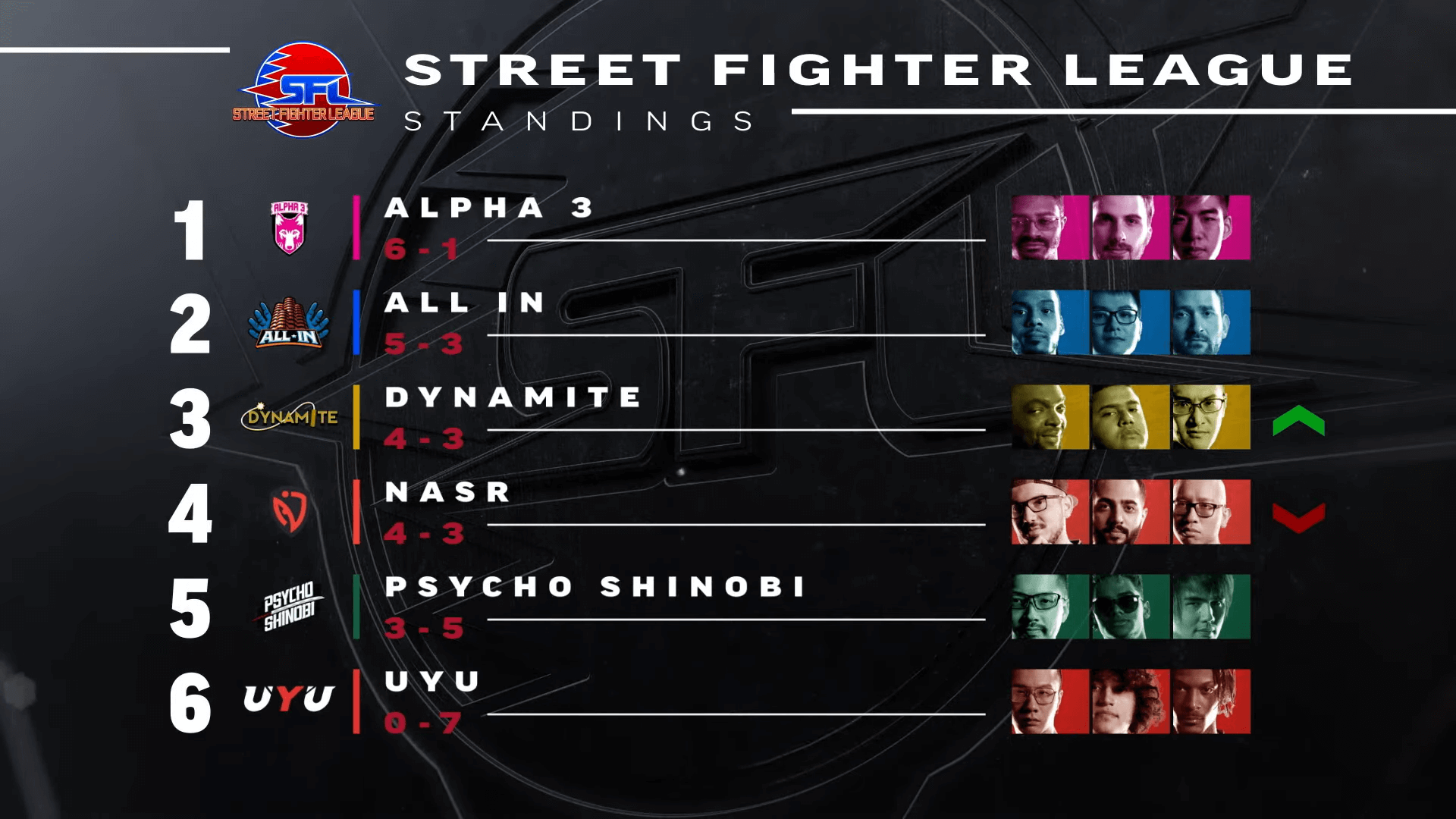 The next section of Street Fighters League is planned for January 15. It includes matches of Alpha 3 vs UYU and NASR vs Dynamite. You can check out the results of SF League Week 10 here.

Watching matches of pro players is both motivating and inspiring. To enjoy even more fights of the same level, don’t miss the upcoming Capcom Cup and Street Fighter League World Championship.