Many Shades of Smash at the Upcoming Frame Perfect Series 4 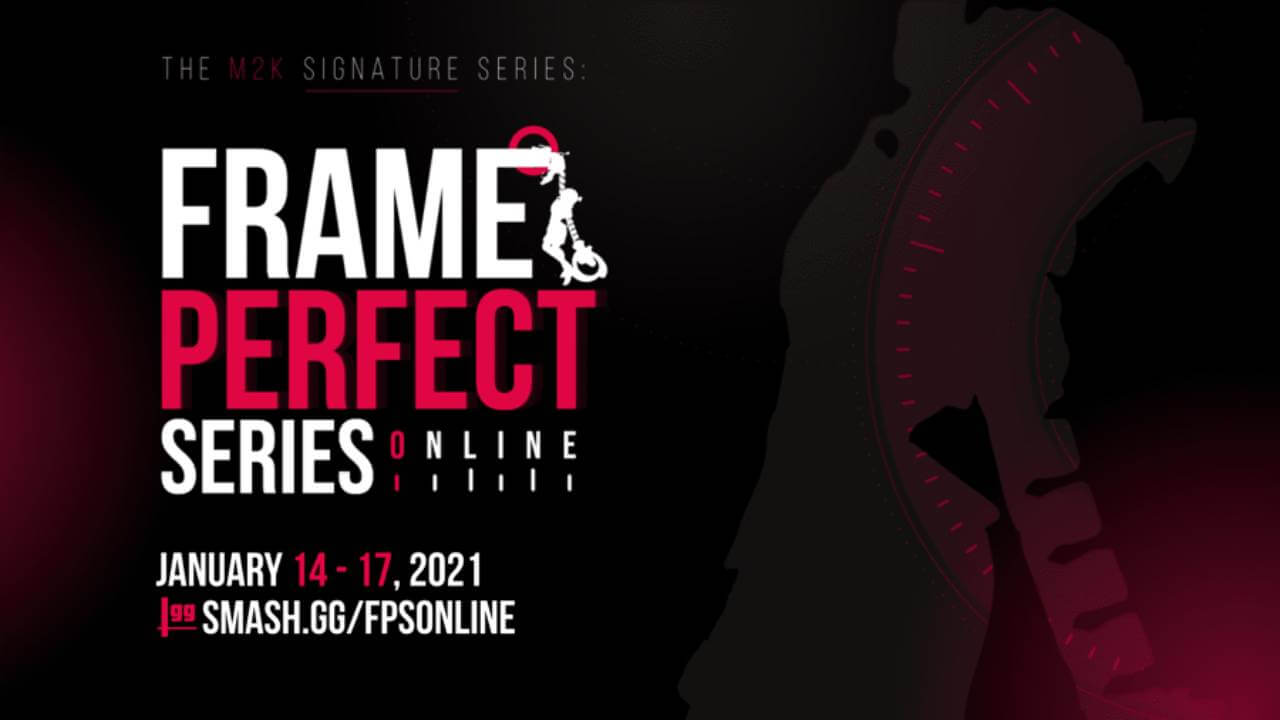 Pic Source: Frame Perfect Series smash.gg
#News
You have a chance to prove your skills and win money prizes in Smash Bros. Ultimate and Melee (and also Remix with Flash 2)

The tournament is over, and here are the Grand Finals in different disciplines.

First of all, let's take a look at Smash Ultimate, 'cause we at DashFight love this game.

Super Smash Bros. is a unique game series - it unites hardcore fans of the genre and those who are only slightly interested in fighting. And the fun we have in splashy matches of great gaming characters just can’t accept any limitations. Who told us we all should migrate to Ultimate? Lots of guys in the community still love playing Melee. Someone even enjoys the original game (in one of its modern forms).

But what about competing in classic Smash titles? You will have such an opportunity during the upcoming events of Frame Perfect Series 4: Online. Yep, they include Smash Ultimate as well.

In fact, this esports series has matches of some other games too, such as Rivals of Aether and Kirby Fighters 2 (it’s one of the first tournaments for this game). Please, check out the details on the official smash.gg page and consider joining the battles.

Frame Perfect Series 4: Online starts on January 14 and will continue till January 17. You will be able to enjoy the stream on the Twitch channel of Mew2King.

Of course, however interesting the other games are, the main event of the series is the SSBU tournament. Maybe, it will be as exciting as Juice Boxes and Mega Smash Mondays.

Due to technical difficulties, it’s a rare occasion to see Smash Melee events. One of the previous was Summit 10 Online.