8BitMan is the Winner of MSM Online 36 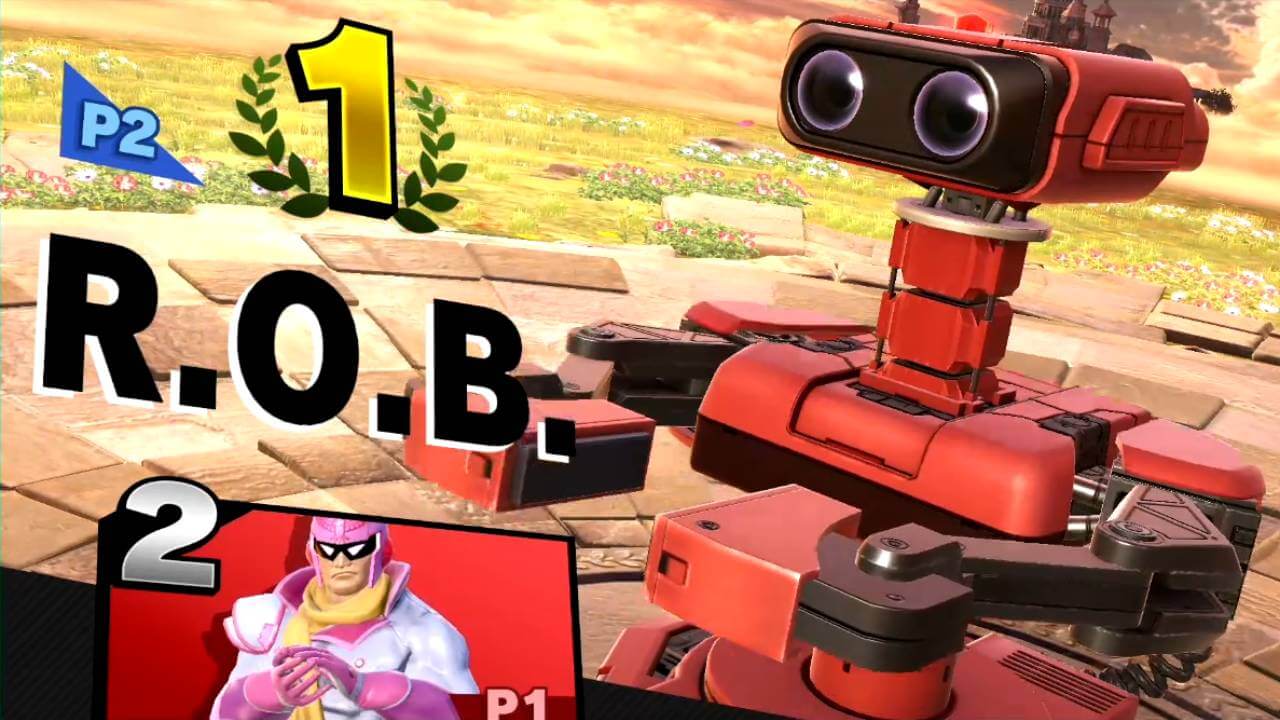 The fighting games community can’t complain about a lack of online tournaments - they happen pretty regularly. But you know what, we can’t get them enough, and each event that connects players in the magical virtual world is worth celebrating. Or at least, it’s worth a dedicated post on the DashFight news page.

This time, we would like to draw your attention to the regular events Mega Smash Mondays Online. Super Smash Bros. Ultimate players from North America can join this party… each Monday, obviously. The prize pool is insignificant, just $20 for a winner. But you can get a priceless experience without paying an entry fee.

The previous event of this series was Mega Smash Mondays Online 36. It’s especially interesting by the number of participants - 756 players fought for the champion title. This is more than at another popular Smash esports series, The Box: Juice Box. And you could find some prominent names here, such as Hungrybox, LeoN, and 9superpie.

Brett “8BitMan” Esposito entered the Top 8 Finals through the Winners Bracket. In the Semi-Final, he defeated Riley M. (3:0). His victim in the Final and Grand Final was Andrik “Andrik” González (3:0 and 3:1). Please, enjoy these matches on the video.

The next event of MSM Online is planned for January 11. Feel free to participate and prove your skills!

Super Smash Bros. Ultimate is still a growing game. Recently, we got a  new fighter - Sephiroth.

If you enjoy the fighting genre in general, you might be interested in fighting games released in 2020.