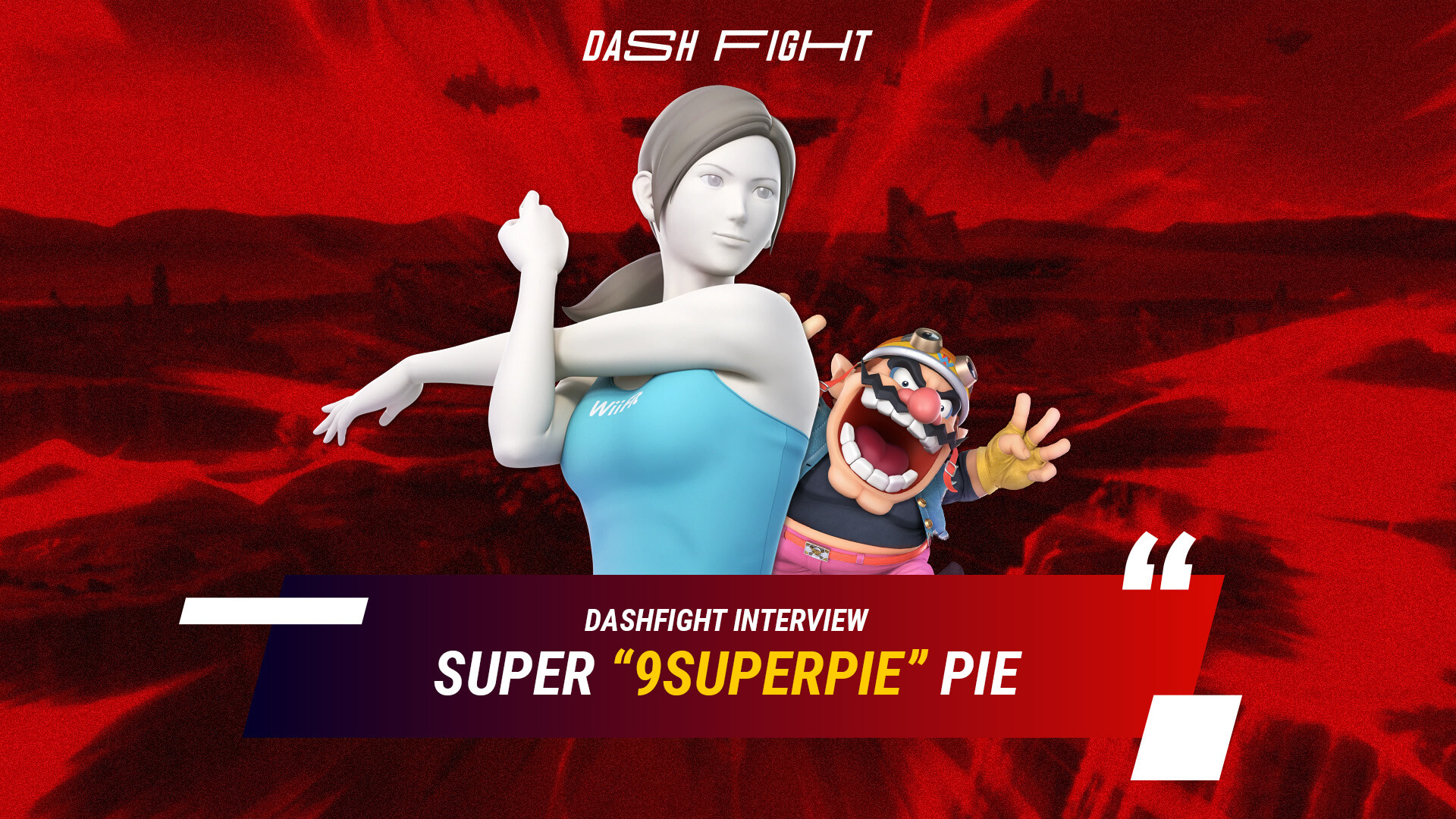 On October 24, NintendoVS hosted an SSBU tournament NA Online Open October 2020. In one of the sections (for regions 7 and 8), the winner is 9superpie. DashFight reached out to the player and asked a few questions, so take a look at this interview of the champion!

North American Online Open October 2020 is quite a significant tournament. It’s part of the Nintendo VS Autumn Series. 9superpie says:

“The event was super fun. I really like the format that they use.”

While watching the final part of the tournament, you may feel how 9superpie just destroys the opponents.

“While the finals weren't the hardest, the Top 32 brackets I actually went to game three multiple times so I wouldn't really call it easy.”

So, what was the toughest moment?

“My closest set was against summit who brought me to game 3, but what scared me the most was probably the set I lost in the ladder phase to John Numbers who I was projected to play against in the qualifier set for the finals however he dq'd so I didn't need to play him in the top 32 bracket.”

Surprisingly, some players try to use dirty tricks...

“During the tournament, there was a player called antwine who I played twice in the ladder phase, who attempted to lie about the winner of our sets and claimed that he had won, this wasted about 30 minutes of my time because I needed to contact moderators to fix it. In the end though the moderator sided with me and the player was banned.”

In the Finals, 9superpie played two characters: Wario in Semi-Final and Wii Fit Trainer in Final and Grand Final.

Would you recommend these fighters to other players / beginners?

“I wouldn't really recommend Wii Fit because she has many frustrating matchups, she isn't a top tier character, and she doesn't really build fundamentals as well as many other characters, which can make it harder to pick up a secondary later on. As for Wario, I would recommend this character offline because they are a very strong character and do build fundamentals, however online I would not because they become significantly worse in my opinion as well as harder, which can be frustrating.”

Also, 9superpie reveals their general experience in Smash and other games.

“I've been playing Smash since Brawl, however I didn't really become competitive until late into Smash 4. I don't really play any other fighting games mainly because I feel like it's difficult to remember all of the inputs that every character has and the movement doesn't feel as fluid as Smash. I do play other games, however recently I haven't had as much time to.”

It’s always interesting to hear recommendations of a real champion to beginners who also want to win esports tournaments.

“First off, pick a top tier or at least high tier character. While other characters can get good results or even win sometimes the effort to do so is usually significantly more than with top tiers. Secondly, don't quit just because you don't see yourself improving. Improving is a slow process and you won't see results very quickly. And lastly, don't be afraid to camp. Camping is usually looked down at as "lame" and "not fun" but for me at least camping is one of the most fun things to do in the game (this isn't a joke) and you shouldn't care of what other people think of your playstyle.”

What are your plans - where can we see you playing again?

Thank you, 9superpie, from the whole DashFight community - for excellent performance at NA Online Open, for sharing your experience, and for giving helpful advice! We hope to see you soon at Smash Ultimate events.

Guys, if you want to delve into the North American Online Open October 2020 a bit deeper, check out this post.

For getting Smash Ultimate esports news directly into your social feed, stay tuned to DashFight on Facebook and Twitter. Join our community of dedicated players on Discord.