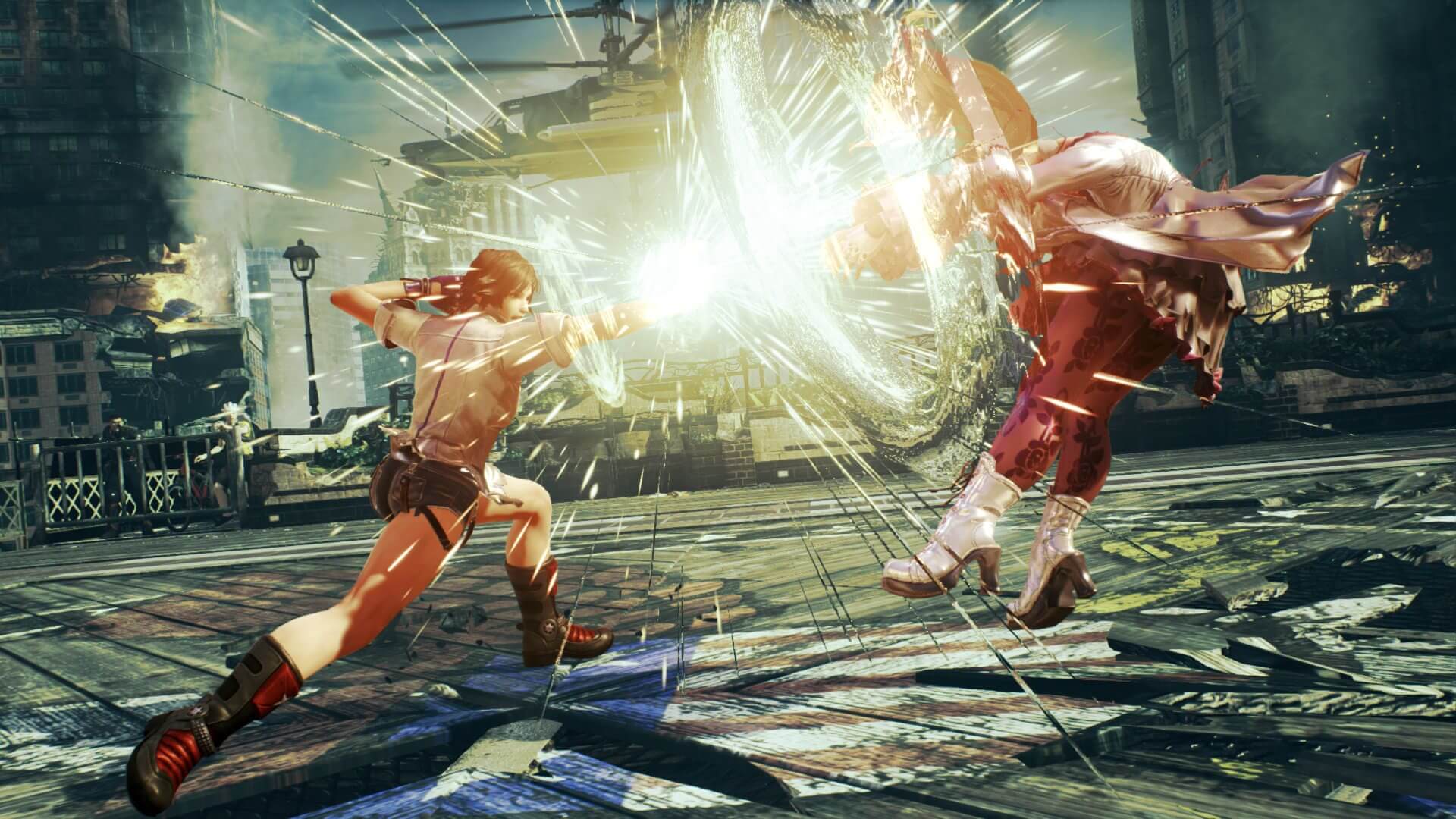 A new year after the real world has finally come to the world of Tekken competition. Topanga League of Tekken 7 has started! This tournament consists of several stages and will last almost the entire month of January.

The lower league played January 16th and 17th, while the final stage is being played on January 23rd, 30th, and 31st.

According to the results of the games already held, the final stage participants, which will compete for the prize pool, were determined: Liquid | Gen, THY | Chikurin, BLCK | Rangchu, Yamasa | Nobi, GyoGun | Ao and GyoGun | Double.

So, six players are already qualified for the finals stage, a first-to-7 offline round robin. The preliminaries, where players are divided into two different groups of 7, are being played in round-robin format but with first-to-3 rules and online.

Pool 1 of the Top 8 in the asian region is led by TaiHeiYo. He won 3 victories over opponents.

In Pool 2, the battle for 1st place was fiercer. Pinya and KEI fought for leadership. As a result, the fate of the first place was decided by one winning round. So, in a losing game, Pinya won 2 matches (2:3), and KEI, in a losing game for himself, managed to take only 1 round (1: 3).