Rookie Grand Slam - a European Tourney for Beginners in SF5 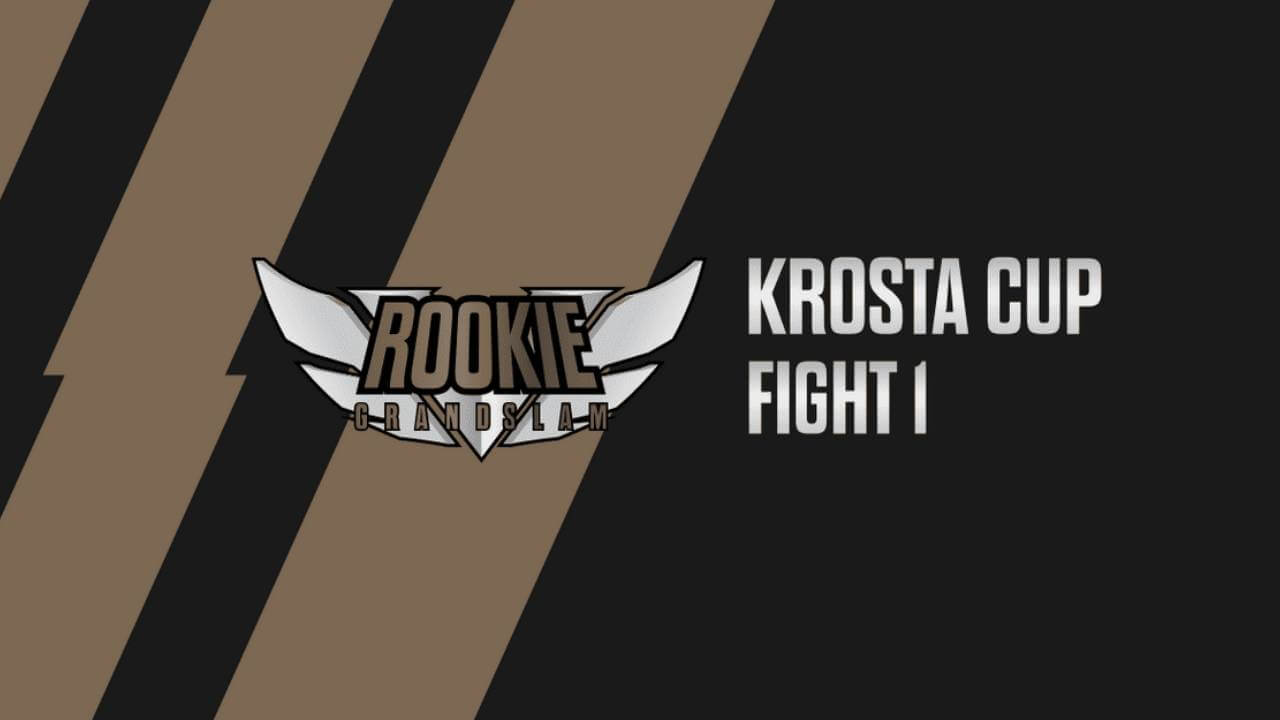 Pic Source: Rookie Grand Slam on smash.gg
If you want to prove your skills at an event with not that powerful opponents

Fighting esports is super exciting. Imagine you are a well-known player and participate in such tournaments as Capcom Cup or WePlay Dragon Temple! This fantasy may certainly become real if you take specific steps in this direction. One of them is getting experience of playing at real tournaments - surviving that pressure and succeeding in many fights.

The problem is that most tournaments are open for players of all levels, and the beginners just don’t have a chance to reach the final stages. The event organizer BCN Fighters from Barcelona, Spain, has an interesting idea of starting a tournament for rookies in Street Fighter 5. The event has quite a clear name - Rookie Grand Slam.

It is planned for January 12-13. The official page on smash.gg has a Spanish description, but with an online translator, you will easily get the rules (and you definitely don’t need one to register).

The most important rule here is to be of a starting SF5 online rank throughout all your accounts - from Rookie to Silver. Fair play is always a very good idea!

The tournament is over, and here are the results.

Fighting esports events open opportunities for people all over the world. Players from the UK and Ireland can participate in UKIE Discord Open. The US players can fight at WNG: Online Edition or Next Level Battle Circuit. Practice a lot and enter as many tournaments as possible.

And get prepared for the upcoming changes in Street Fighter V - the game gets a new character in February.