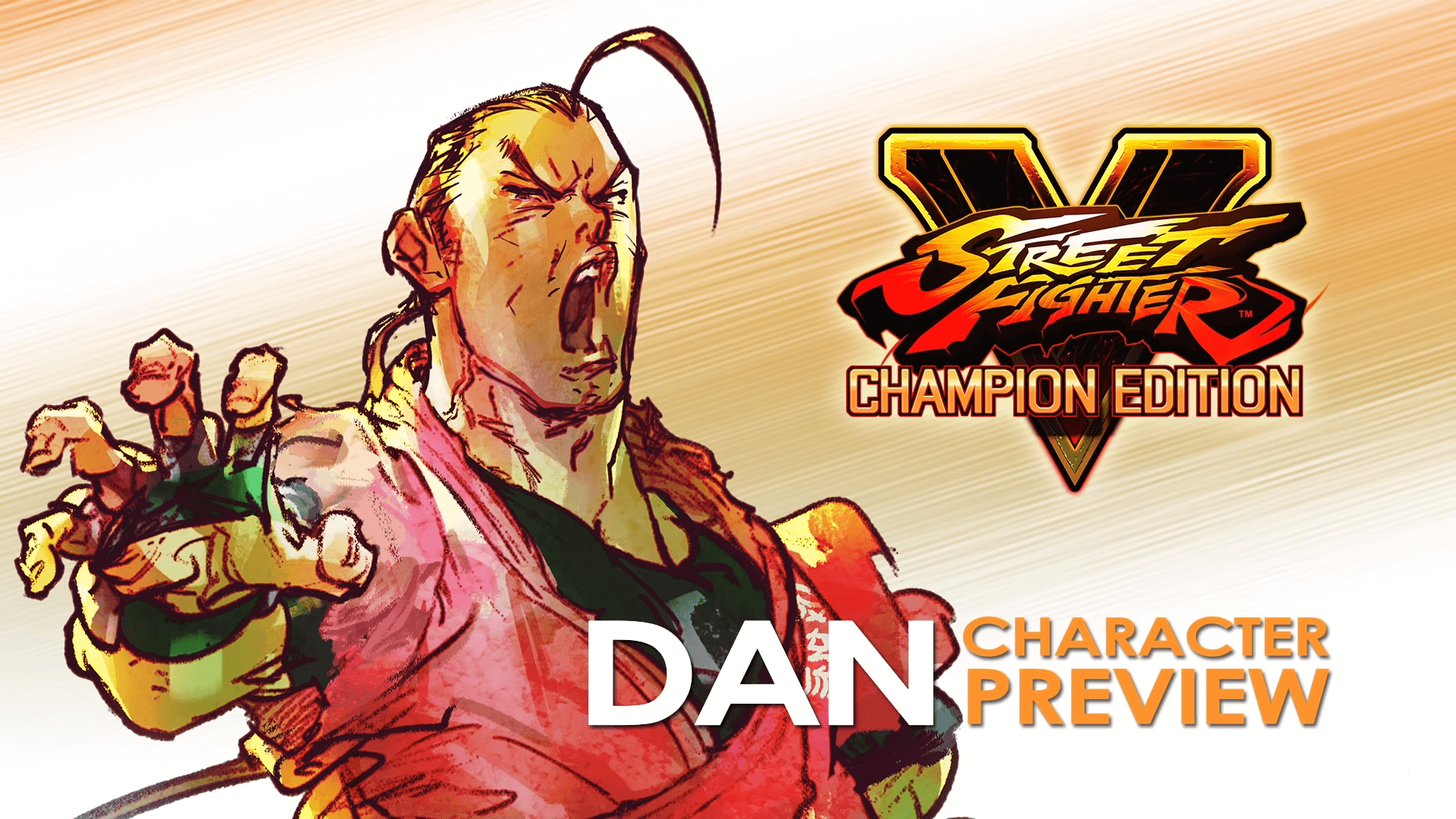 Images courtesy of Capcom
#News
As part of season 5, the newest character to join the roster for SFV will be available on February.

Earlier this month, it was announced that Street Fighter 5 would be getting a fifth season of content. The season will be four major updates across 2021. The first in February, the second sometime in spring 2021, and nothing yet on the third or fourth updates. The first character to come into season 5 is Dan Hibiki or just Dan, is an overconfident self-taught martial artist that always takes an opportunity to showoff. The other three characters to be released later are Rose, Oro, and Akira.

For more news on Street Fighter 5 and many other Fighting games, you can follow us on Facebook and Twitter or join our special Discord server to meet other players from the fighting games community.