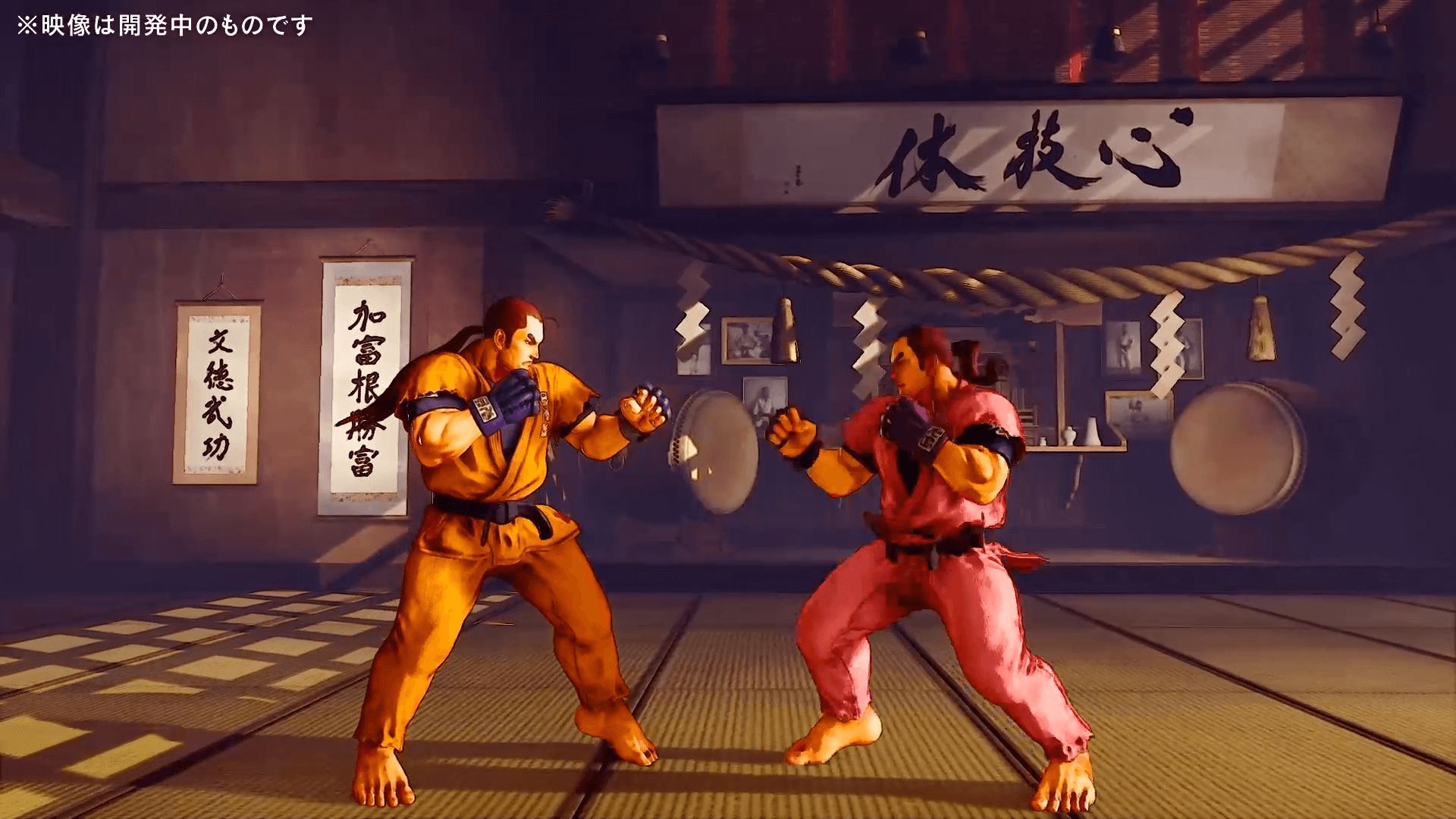 Each character in a fighting game is a significant addition of various moves and attacks into the general game balance. The developers should work really hard to make those guys and girls appealing for the players and also decently strong but not overpowered. Developers from Capcom know a thing or two about creating amazing fighting characters - that’s why the addition of new personalities into Street Fighter V is so exciting for the whole FGC!

On September 26, we had an amazing chance to take a look at Dan Hibiki. Capcom made an SF5 presentation during the Tokyo Game Show. Shuhei Matsumoto and Takayuki Nakayama, the producer and director of Street Fighter V, explained various fighting mechanics of this new fighter.

The first appearance of Dan Hibiki in the Street Fighter series was in the Alpha game. He was also present in Street Fighter IV. Dan is a martial artist who has perfect confidence in his abilities - to the level of arrogance. His fighting style is Saikyo.

Take a look at the SFV Dan Character Preview:

If you are interested in the full presentation of the Street Fighter 5 team, watch it on the stream of the show. The SFV part starts at around the 30th minute.

First, Dan Hibiki was announced during Street Fighter V Summer Update. He is part of Season 5, the final one for this game. The other fighters are Rose, Oro, Akira, and one mysterious fighter. Dan Hibiki is planned to be added to the game in Winter 2020.

The announcement of these characters happened very close to not so happy news - the departure of Yoshinori Ono.