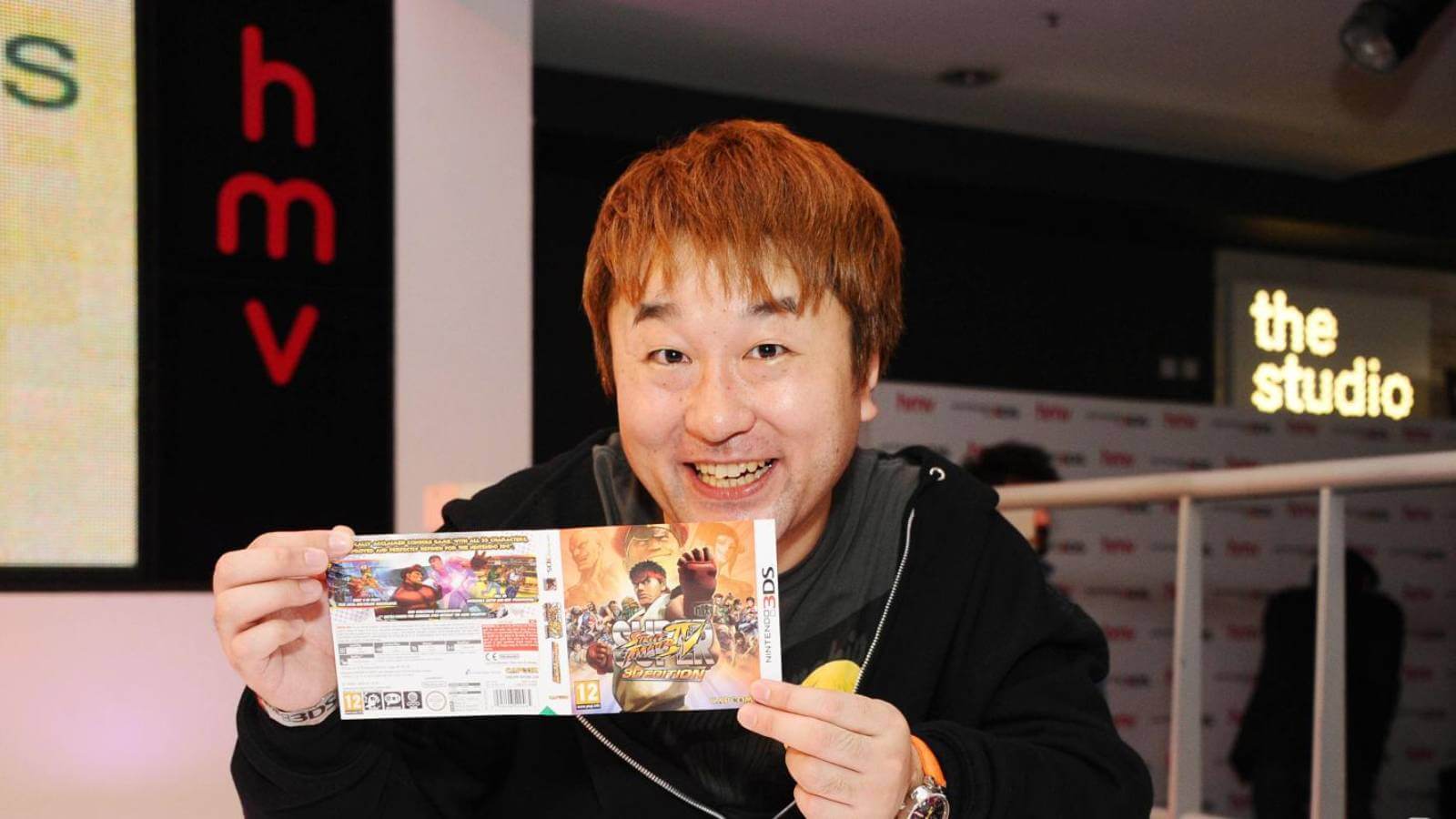 Yoshinori Ono
#News
“... after serving almost 30 years at Capcom, I am leaving the company this summer”

Sometimes it may seem that games live their own life, almost independent from our universe (even if we visit them time after time). But that is not totally true - there always are people behind any game. They come up with the initial ideas, plan the design, work on the code, and supervise the whole project, striving to make it perfect. One of such people for the Street Fighter game series is Yoshinori Ono. He is a game producer, who has been working on the SF franchise since 1998. And now he announced his soon departure from Capcom. For the community of Street Fighter players, it’s like the end of an era in their favorite game.

Yoshinori informed the players about his decision through a post on Twitter. He says: “And now, after serving almost 30 years at Capcom, I am leaving the company this summer. This means that I will resign my position as the brand manager for Capcom’s various titles including Street Fighter.”

Here is the full message of Yoshinori Ono:

Thanks for everything you did for us, dear Yoshinori! Good luck in your life beyond Street Fighter!

By the way, today, August 10, is the birthday of Yoshinori Ono. So, Happy Birthday!

In his tweet, Yoshinori mentions the changed format of the Capcom Pro Tour. Of course, the current tournament doesn’t offer the same excitement as physical events, but still, we at DashFight are very happy to enjoy online fighting events in these challenging times. And for this too, we are grateful to Yoshinori Ono.

Do you know what would be the best way to say thank you to any game creator? Probably, it’s just playing their game. For beginners in this extraordinary fighting game, we have prepared this detailed guide – How to Play Street Fighter 5.