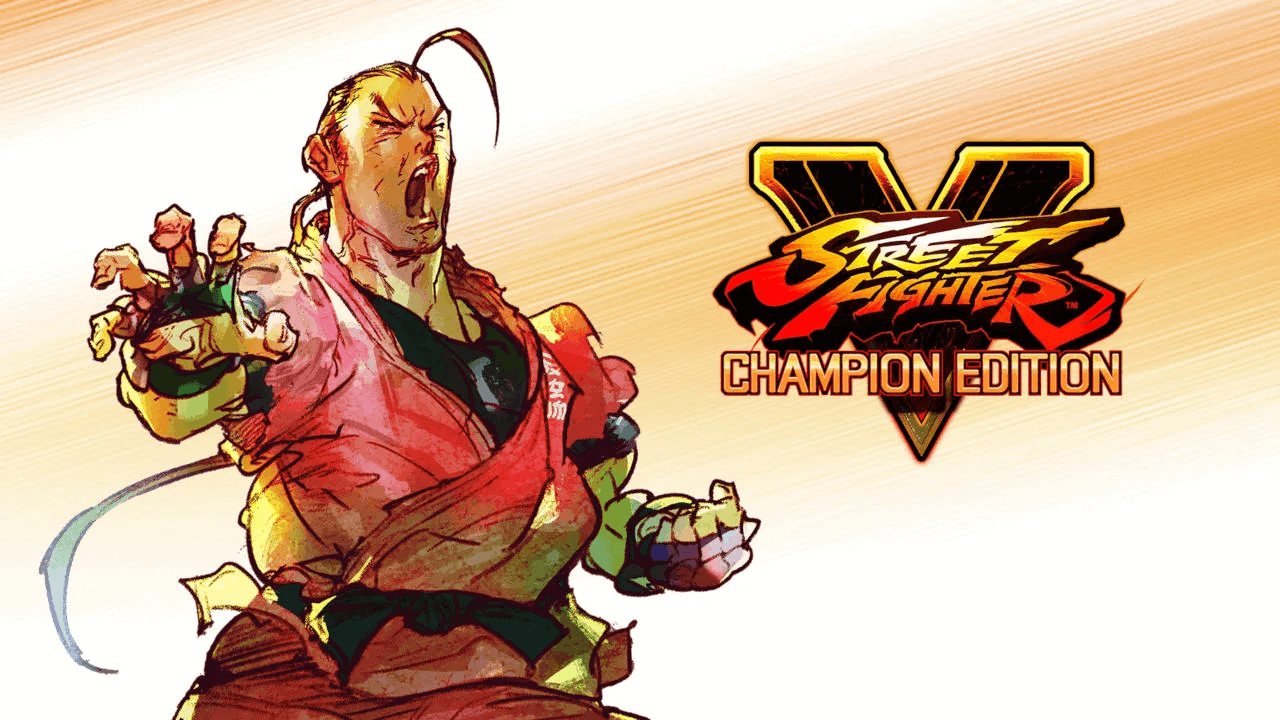 Capcom
#News
Capcom revealed new fighters for their legendary fighting game. The first one is out in winter 2020.

Capcom revealed new fighters for their legendary fighting game. The first one is out in winter 2020.

The original version of the Street Fighter 5 game was released in 2016 with only 16 characters. After a few in-game Seasons and two enhanced Editions (Arcade and Champion), SFV have quite an impressive roster of 40 fighters - and Capcom promises to make this number 45. Now we know when they are planned to be added to the game and who four of them are.

This announcement was made on August 5 during the online event Street Fighter V Summer Update. Takayuki Nakayama and Shuhei Matsumoto, the director and the producer of the game revealed their plans during the Live Stream.

The roadmap of Season 5 in SFV:

We still don’t know who the fifth fighter is - and that’s good, it’s a kind of surprise, so let’s be patient.

The known four new characters in Street Fighter 5 are:

Right now, even Dan is still in development, so let’s wait for more details and prepare ourselves four the updated fights! The beginners to the game can take a look at our guide on Street Fighter V. And everyone can enjoy this footage of fights with Dan:

The event Street Fighter V Summer Update comes with quite good news for gamers - the game is free for two weeks, so everyone can try it out. It’s a great chance to significantly expand the playing audience.

Capcom released fresh content for SFV quite recently - the DLC with the stage Ring of Prosperity and a few costumes. Have you purchased it?