Street Fighter V is Free to Play for Two Weeks 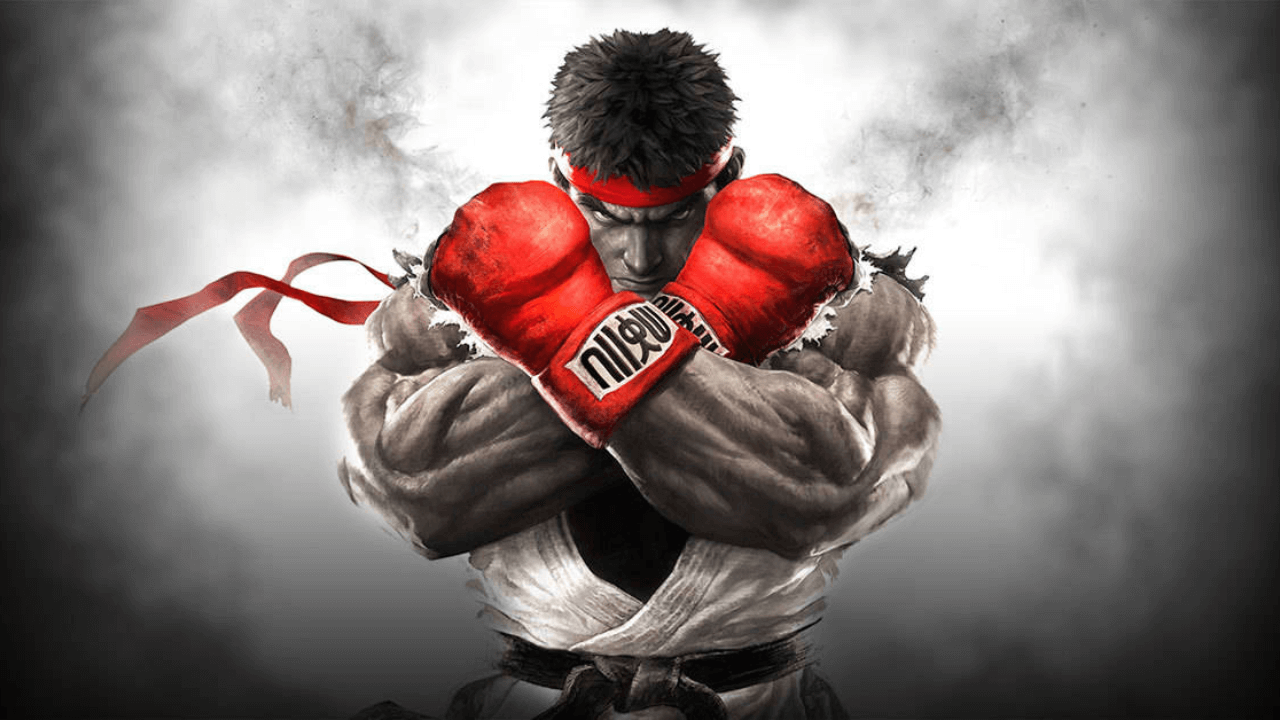 If someone wanted to try out this amazing fighting game and was stopped by the price for Street Fighter 5: Champion Edition, they can play the game now, for free - and probably, be convinced to purchase it after the trial period is over.

Capcom announced these two free weeks during the recent online event Japan Fighting Game Publishers Roundtable. They decided to do so not out of the blue sky - this is an additional step to attract the attention of gamers to Street Fighter V Summer Update, planned for August 5. Reportedly, the company is going to reveal new fighters and some info on the future esports events.

Bandai Namco also made an announcement during that roundtable - they demonstrated a trailer of the upcoming Season 4 in Tekken 7.

Street Fighter V: Champion Edition is a significantly enhanced and improved version of the basic game and SFV: Arcade Edition. It contains 40 characters and the roster will be expanded to 45. You can find a bit more details in the article Evolution of Street Fighter: Core Games.

Another way to get SFV: Champion Edition is to use the cloud services PlayStation Now - the game was added to the library in July 2020.