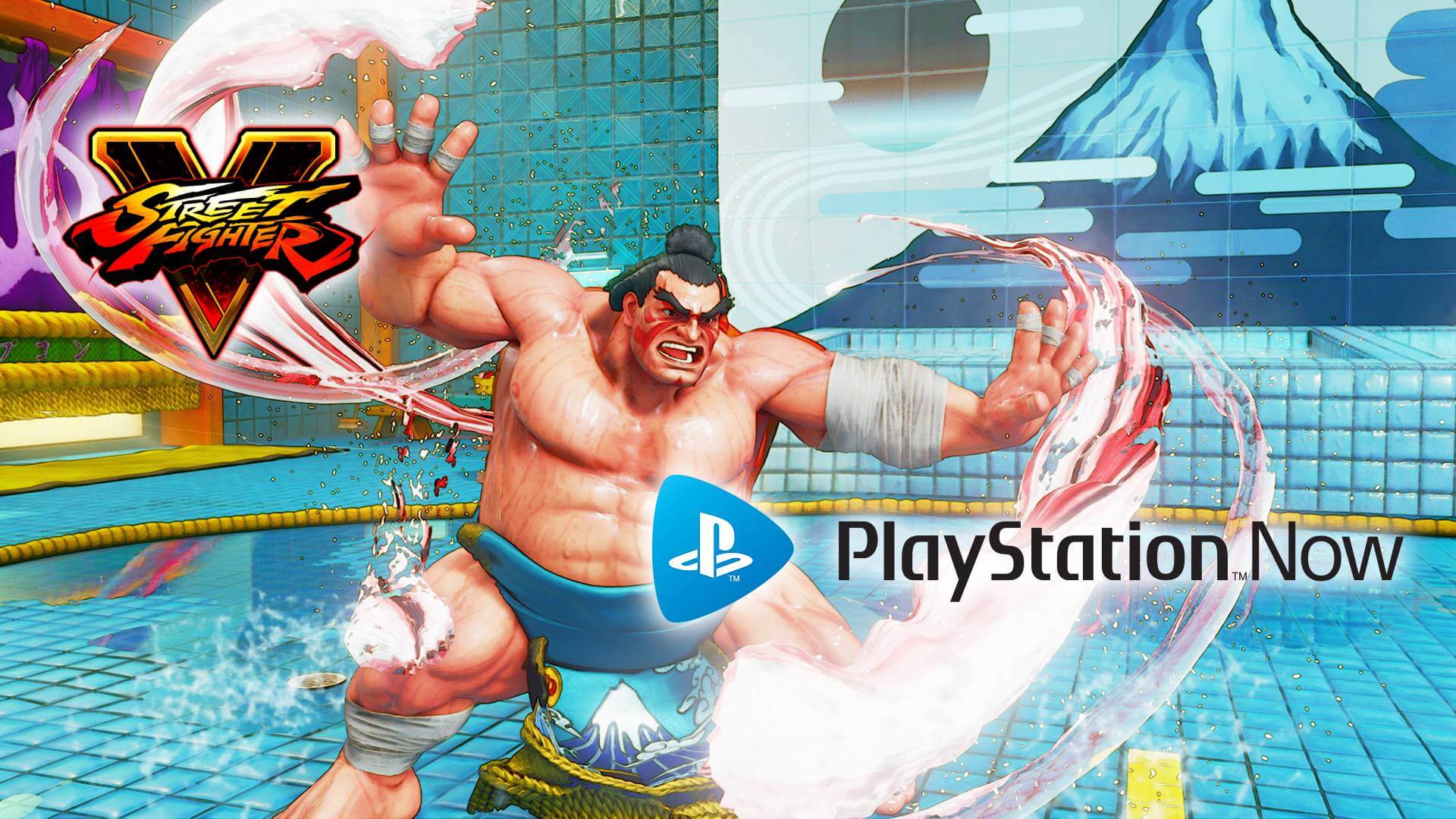 Capcom
A new way to enjoy the legendary fighting game

Three new games have been added to the vast library of the PlayStation Now service. Street Fighter V is one of them.

This is probably a minor fighting game news for those who already have and enjoy the game on their devices. Still, it’s a perfect chance to introduce hot virtual fights to an even bigger audience of gamers.

PlayStation Now is a cloud gaming service that allows playing various PS2, PS3, and PS4 games on the PlayStation 4 and PC(!). It costs around $10 per month or $60 per year, and users can play anything without limitations. Owners of the PS4 can even install games on their consoles to not be dependent on the Internet speed.

This Street Fighter V news has been revealed on the official PlayStation blog. The other new games on PS Now are Watch Dogs 2 (till October 5, 2020) and Hello Neighbor.

The only limitation for new subscribers is the necessity to have the DualShock 4 controller. If you have one - let’s meet in a fighting match! Don’t you want to check out our guide on Cammy to get prepared?