Street Fighter and Tekken are cheap on Steam Summer Sale 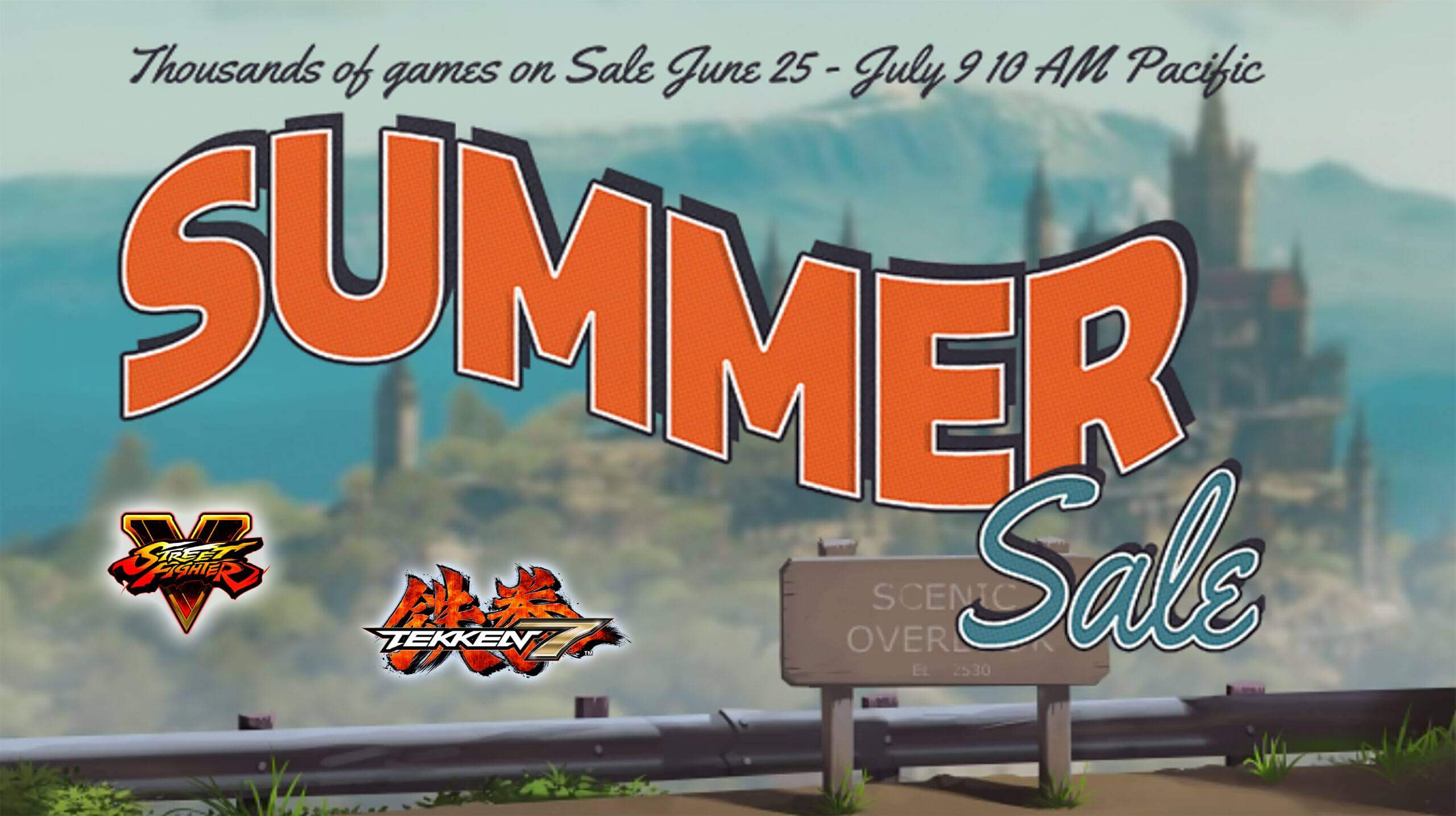 #News
Get games and DLCs till the 9th of July

Steam Sales are dangerous - gamers see so many great discounts and can’t stop themselves from purchasing a couple of titles for their libraries (or rather backlogs). Still, if you know what you want, such periods give a great chance to try out new games or get additional content for your favorite titles. Steam Summer Sale 2020 offers both these options for fans of fighting games.

Here are deals for those interested in Street Fighter and Tekken franchises:

Ultra Street Fighter IV, -75% - the previous installment of the series.

Street Fighter V, -60% - the original version of the game.

Tekken 7 - Ultimate Edition, -75% - a version with DLCs and Season Passes.

Of course, you can find other games as well. For example, the Dragon Ball series - to entertain yourself while there will be no physical events by Bandai Namco in 2020.

For those who already have the most popular modern fighting games (Tekken 7 and Street Fighter V), this sale may give new content on the experience in previous installments.