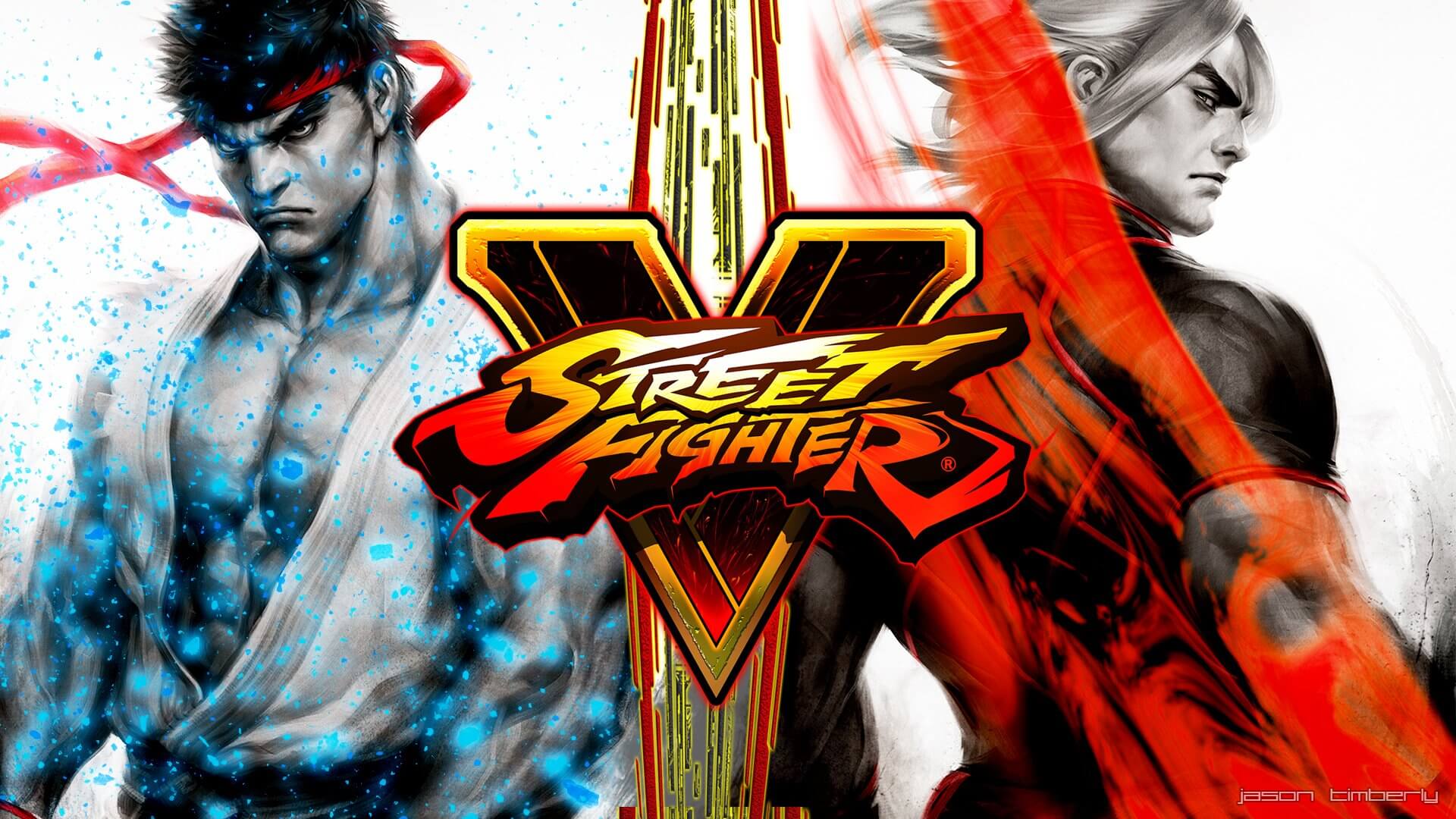 wall.alphacoders.com
Takayuki Nakayama and Shuhei Matsumoto will tell to us smth important

The Street Fighter V Summer Update will start on Wednesday, August 5th in about 20 minutes. This online event announced with the promise to make some characters reveal and share esports news.

Capcom confirmed that Takayuki Nakayama, director of Street Fighter V and it's producer Shuhei Matsumoto, will deliver some important information for gamers. This upcoming reveal will be quite an addition to the Capcom Pro Tour DLC. These guys from the Street Fighter team participated at Japan Fighting Game Publishers Roundtable on August 1.

You can watch it just here:

After Ryu and Chun-Li, Fortnite now Has Guile and Cammy