Street Fighter 6 is Rumored to Be Planned for 2022 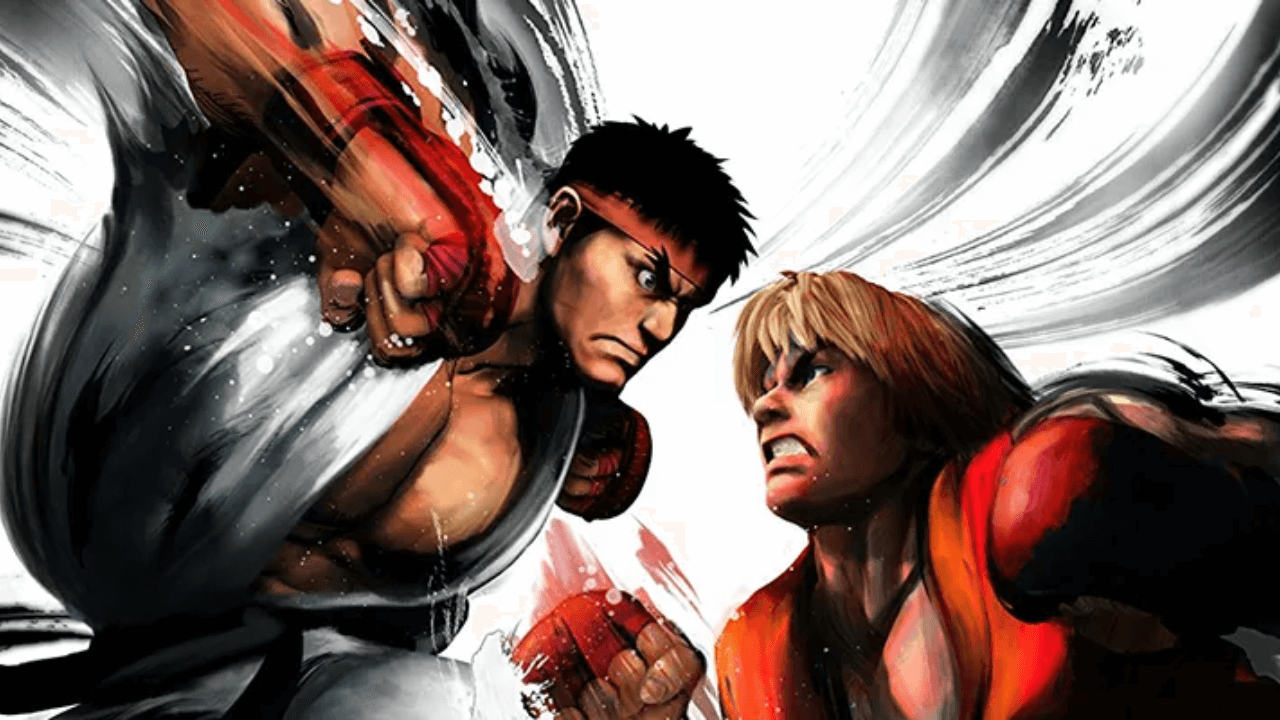 Capcom
#News
We have another confirmation that Capcom is really working on the continuation of the Street Fighter series.

While the fighting games community is still deeply involved in exciting tournaments of Street Fighter V and so many players delve into this experience for the first time, the world of gaming has already started expecting the next installment of the SF franchise - Street Fighter 6. According to the Twitter user Dusk Gamer, Capcom is going to release SF6 probably even before March 31, 2022.

This guy is known for his other Capcom-related leaks (about Resident Evil games) - which turned out to be true. Now, he gives us a leak on Street Fighter in response to a tweet:

The whole deal sounds very realistic. The company made two big announcements during the recent PlayStation 5 Showcase: Resident Evil Village and Devil May Cry 5 Special Edition. It’s quite logical to expect a transition of their other popular franchises to the next-gen level. We can freely assume that Street Fighter VI will be released for the PlayStation 5 and Xbox One X/S.

Of course, Street Fighter 5 is far from being dead! Capcom plans to add five new characters in the upcoming months. Recently, they added new costumes. And the world of fighting esports is quickly approaching the end of the Capcom Pro Tour qualifiers and the start of Capcom Cup.

The same leaker tells that the Street Fighter 6 release was postponed due to the negative feedback from testers and the internal team. Dusk Gamer even connects these changes in plans with the resignation of Yoshinori Ono.

What do you think guys? Are you excited about the potential (and probably inevitable) release of Street Fighter 6?