Tomorrow Street Fighter V Will Get a Surprise Update 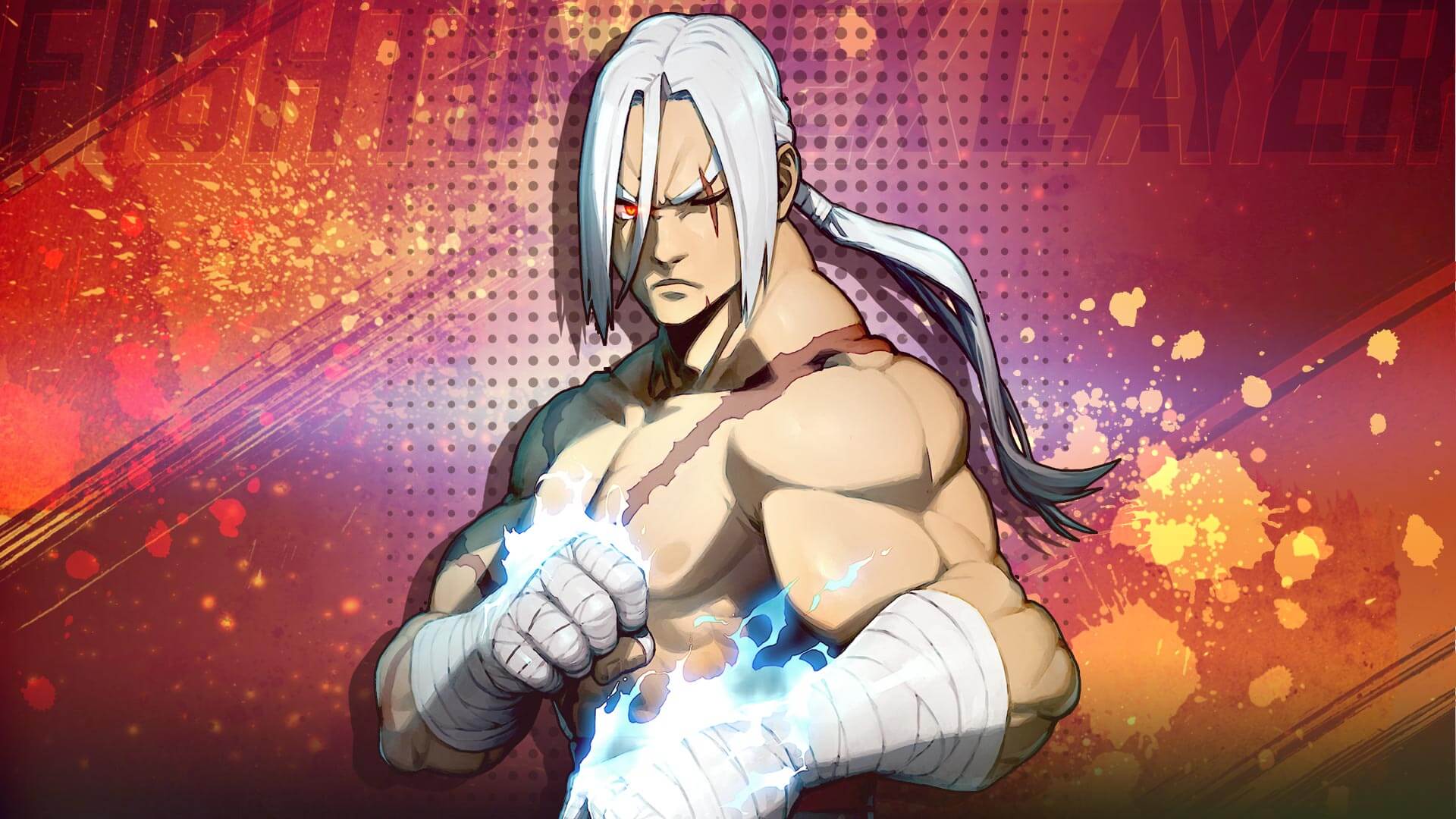 Tomorrow, September 16, Street Fighter 5 will add a new crossover costume from Fighting EX Layer. This is stated on the official Street Fighter Twitter. Made for Ryu, a franchise poster boy, it makes him try on the image of character Kairi.

This came as a surprise because this was not reported to Capcom before, in the Street Fighter Season 5 announcement. Thus, this "unannounced" update may be not the last one.

Fighting EX Layer is the 2017 game. It can be considered the successor to Namco's Fighting Layer series and Capcom's Street Fighter EX series. This game was developed by Arika, which was founded in 1995 by former Capcom employee Akira Nishitani.

Kairi appeared in the first Street Fighter EX game as a secret character. His left eye is scarred, which possibly came from a duel to the death and fights to find out truths from his past (starting to sound similar to bits and pieces of a few fighting game story lines from over the years).

Players will be able to unlock this costume for Ryu by spending Fight Money to participate in four distinct AI battles over the course of four weeks. Those that participate in and win the (usually very easy) battles against the AI ​​foe will be awarded the costume upon finishing the fourth fight. How to unlock other costumes and colors in STV you can read here.