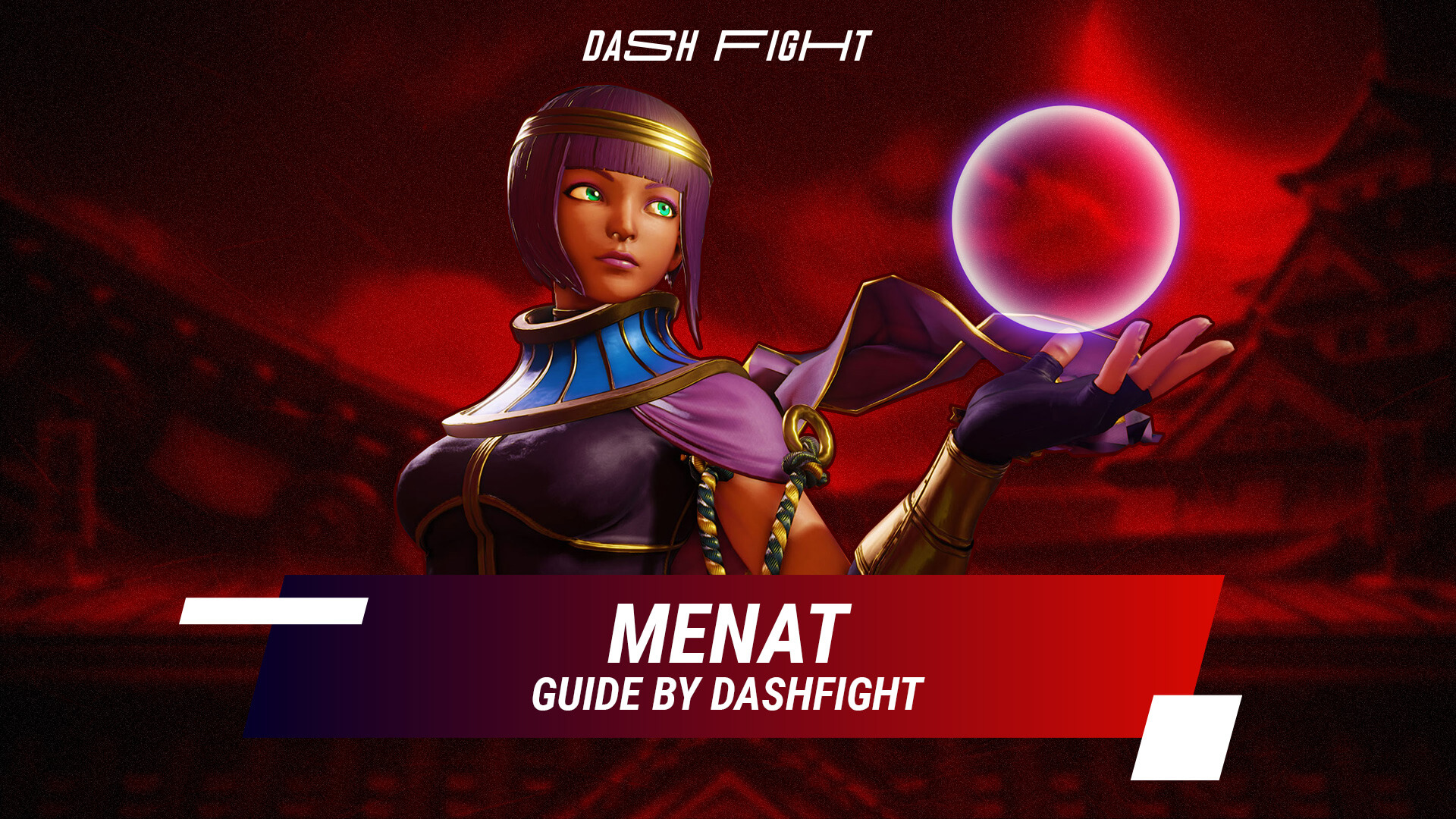 Menat is a guest of the Street Fighter V universe that came from Egypt. Her weapon is her body as well as a crystal ball. With its help, Menat can effectively operate at a long distance. For this, she has the abilities Soul Sphere and Soul Sphere: Ankh. Below you can read Street Fighter Menat guide.

With the help of crystal balls, she can reflect the flying projectiles of opponents. She has already been compared to Rose from Street Fighter Alpha, also known in Japan as Street Fighter Zero. She uses a floating crystal ball to attack her opponents and tricky dance-like moves.

Also, immediately after the release, Menat received the ability to lift the opponent into the air, call the sphere to him and leave there in the air for a short time, due to which she can continue strikes.

In addition, the orbs can pull in or repel opponents to create the ideal distance for certain moves, even if the enemy has turned on the defensive stance.

Soul Reflect allows Menat to deflect ranged attacks from opponents, such as Akuma's fireballs, against them. Without the orb, Menat can only absorb special range attacks without sending them back.

Her critical art is the Nefertem; she unleashes a single orb to ensnare her opponent on multiple hits to make critical damage.

Wisdom of Thoth is a 3 bar V-Trigger that causes Menat to summon 6 small projectiles around her. Each orb corresponds to an attack button: the top 2 are light punch/light kick, middles are medium punch/kick, and the bottom are heavy punch/kick. When an attack button is released (not pressed down) the corresponding orb will fly at the opponent, dealing a small amount of damage. The light attack orbs can only hit airborne opponents if performed from a standing position but can hit grounded opponents if done from the air or crouching.

Prophecy of Thoth is a 2 bar V-Trigger that causes Menat to summon 6 orbs around her like her V-Trigger 1. However, rather than being tied to attack buttons she gains access to a new special move, Judgement of Thoth, performed with QCB+P. Each attack button releases the orbs in a different firing arc, and consumes 50% of her total V-Trigger when used.

At the end we need to say, that actually in Street Fighter 5 Menat isn’t a very popular character.

We hope, you enjoyed this Menat Street Fighter V guide by Dashfight.

For more Street Fighter V guides, please, connect us on Facebook and Twitter or join our Discord server. Here you can meet a lot of good players from the e-fighting community.