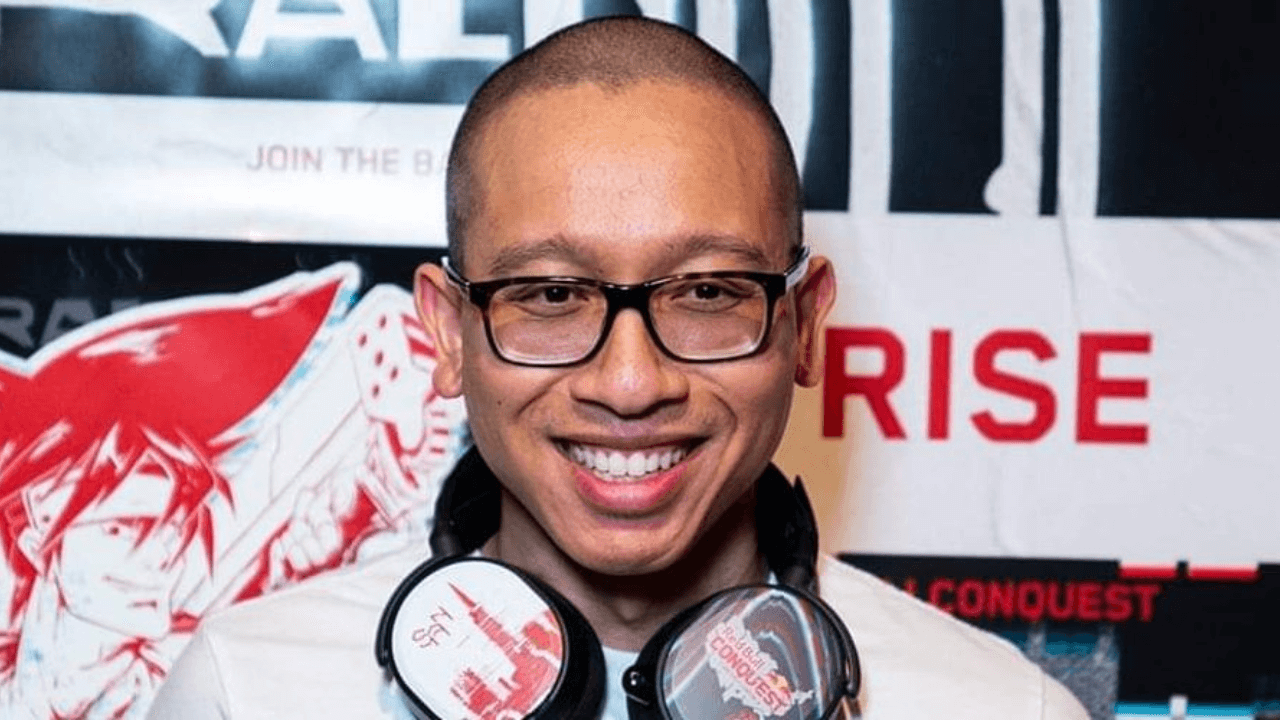 Pic Source: @SamuraiFGC Twitter
#News
That was the last Capcom Pro Tour event in 2020, so we know almost all the participants of the upcoming huge Street Fighter 5 tournament

The series of CPT qualifier events warmed the hearts of Street Fighter players throughout this year. We have so many amazing moments to remember and so many tough fights recorded on YT videos - to rewatch and learn effective tricks for our own matches. And of course, Capcom Pro Tour is just a preparation for something even more exciting - arguably the biggest SF5 tournament of the year, Capcom Cup 2020.

On November 21-22, the community enjoyed the last Capcom Pro Tour 2020 - for players from the Western part of North America. This was the second such event for this region. Alan “Nephew” Sun won the first one.

Capcom Pro Tour North America West 2 had 190 attendees. They played in 8 starting pools and Top 16 among them proceeded forward.

Two the most prominent players of the whole tournament were Alex Myers and Putthivath “Samurai” Chea. Both had a pretty good start - they won their Top 16 matches and entered the Top 8 part through the Winners Bracket.

Then, these guys fought in three matches. First, Samurai won the Winners Final (3:1). Then, Alex Myers defeated Snake Eyez in the Losers Final and returned to the fight in the Grand Final. He managed to defeat Samurai once (3:1) but then, in the Grand Final Reset, the situation changed. Putthivath “Samurai” Chea won 3:1 and got his ticket to Capcom Cup 2020.

Rather surprisingly, Victor "Punk" Woodley dropped out of CPT. However powerful this guy is at Street Fighter League Pro-US, he couldn’t enter the Top 8 part.

The list of Capcom Cup participants will be completed after the community voting. Don’t miss your chance to participate!

Street Fighter 5 Capcom Cup 2020 is going to be an awesome show of the top level. Quite a few powerful players are ready to fight for the prestigious title, such as Daigo, AngryBird, Gachikun, Xian, Smug, and others. Follow DashFight on social media to know all the SF5 esports news.

Street Fighter 5: Champion Edition is one of the most popular fighting games in the world. It was even nominated for the Best Fighting Game 2020 award.