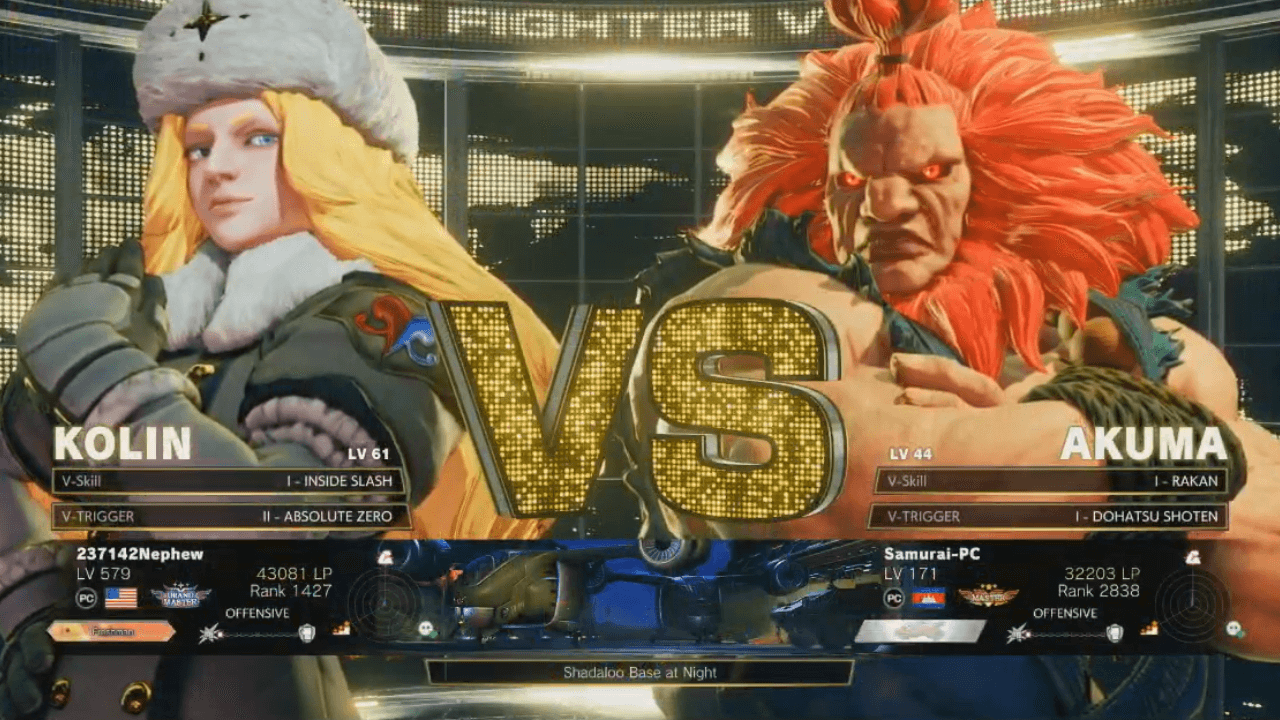 #News
Another Street Fighter V online event is over and we’ve got a new contender at the upcoming tournament Capcom Cup 2020.

We are slowly moving through many qualifiers of the biggest Street Fighter 5 tournament of the year. On August 15-16, 276 players fought for getting one spot at Capcom Cup 2020 - they participated in the North America West 1 of the series Capcom Pro Tour.

Alan “Nephew” Sun successfully finished the initial pools and participated in the Top 16 part in the Winners Bracket. Here he won in the match against Victor “Punk” Woodley.

The final results for the Top 16 Bracket are:

Then, players fought in the final stage of the tournament - the Top 8 part. Nephew lost his very first match here, the Winners Semi-Final against Putthivath “Samurai” Chea. He fell into the Losers Bracket, where Nephew won three matches. He returned to the Grand Final to play against Samurai in two games. Alan “Nephew” Sun won 3:0 and 3:2.

The final results for the Top 8 Bracket are:

The fighting games community could enjoy quite a few very interesting matches at this tournament. As the winner, Nephew gets a chance to fight against other great players, such as Caba, who won the Central America 1 event, and Daigo, the winner of Asia East 1.