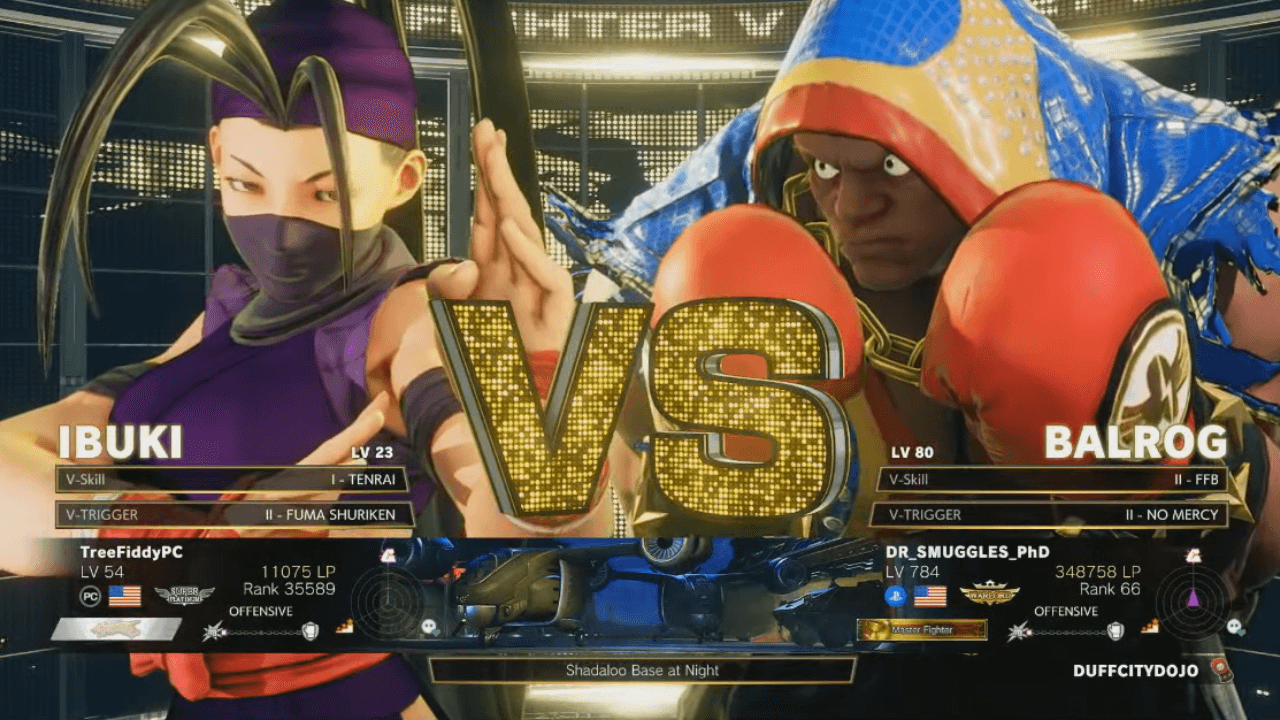 Capcom
#News
In this online qualifier, we’ve got another participant of Capcom Cup 2020

Most regions in the series Capcom Pro Tour have two events, so Street Fighter V players can try their luck and prove their skills twice. For the Western part of North America, the first such tournament happened on August 15-16, where Nephew became the winner and Punk surprisingly lost in the Top 16 part. Esports fighting professionals from the Eastern North America played their first CPT on June 20-21, and DR Mandrake claimed the victory. The final qualifier for this region took place on August 29-30. Have you watched it?

There were 348 attendees at this tournament. The initial pools helped to select Top 16 among them, who fought for the places in the Top 8 part.

Bryant “Smug” Huggins won his Top 16 match against Chakotay “ElChakotay” Andrich. In the Top 8 Winners bracket he defeated Danny “Danslip” Ortiz in the Semi-Final (3:0), and Sean “Shine” Simpson in Final and Grand Final (3:2 and 3:1).

Top 8 players of this SFV tournament are:

The next tournament of the Capcom Pro Tour series is planned for September 12-13 - in Europe East and Middle East 2. This qualifier returns to North America West on November 21-22.

Meanwhile, the whole community anticipates the addition of new characters to Street Fighter V. Will they be able to shake the balance?