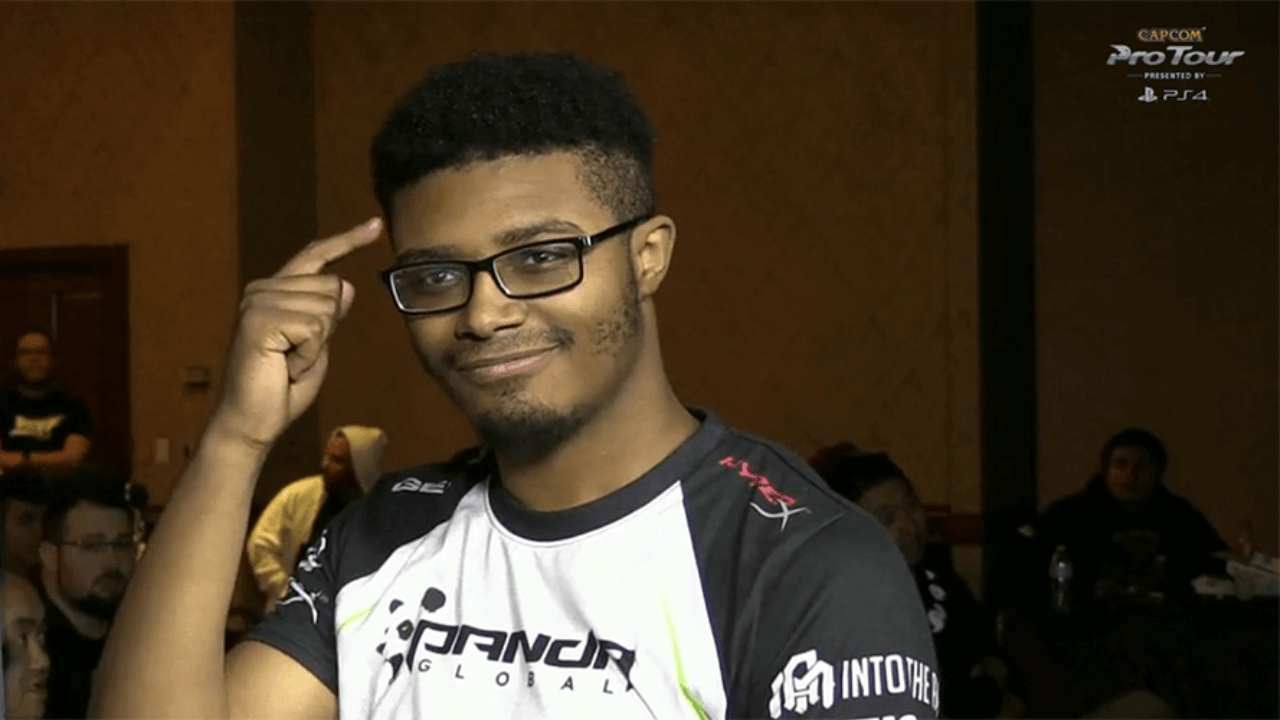 However tense matches of Street Fighter 5 may be, professional fighting players manage to keep their emotions under control (usually) and do not cross the line in the real world - the fighting games community is known as super friendly. Alas, the tension of the esports tournaments may be too strong even for famous guys, such as Victor “Punk” Woodley. After his loss during North America West 1 Capcom Pro Tour, he spread aggression on Discord and Twitter against Alex Valle and Alex Myers.

Now, Capcom took their step in this situation. Victor “Punk” Woodley will be punished for those actions. But instead of banning him, the company decided to push him into the losers bracket at the next Capcom Pro Tour event. They explained this decision on the Capcom Fighters Twitter account:

Punk retweeted this post with the comment “Well time to make this losers bracket run count.” Also, he retweeted the reaction of his organization, Panda Global:

Of course, we prefer seeing more positive tweets from Capcom. Such as revealing sketches of Akira, the upcoming character in Street Fighter V. Hopefully this incident is over for all the involved sides, and we will see less such situations in our community.