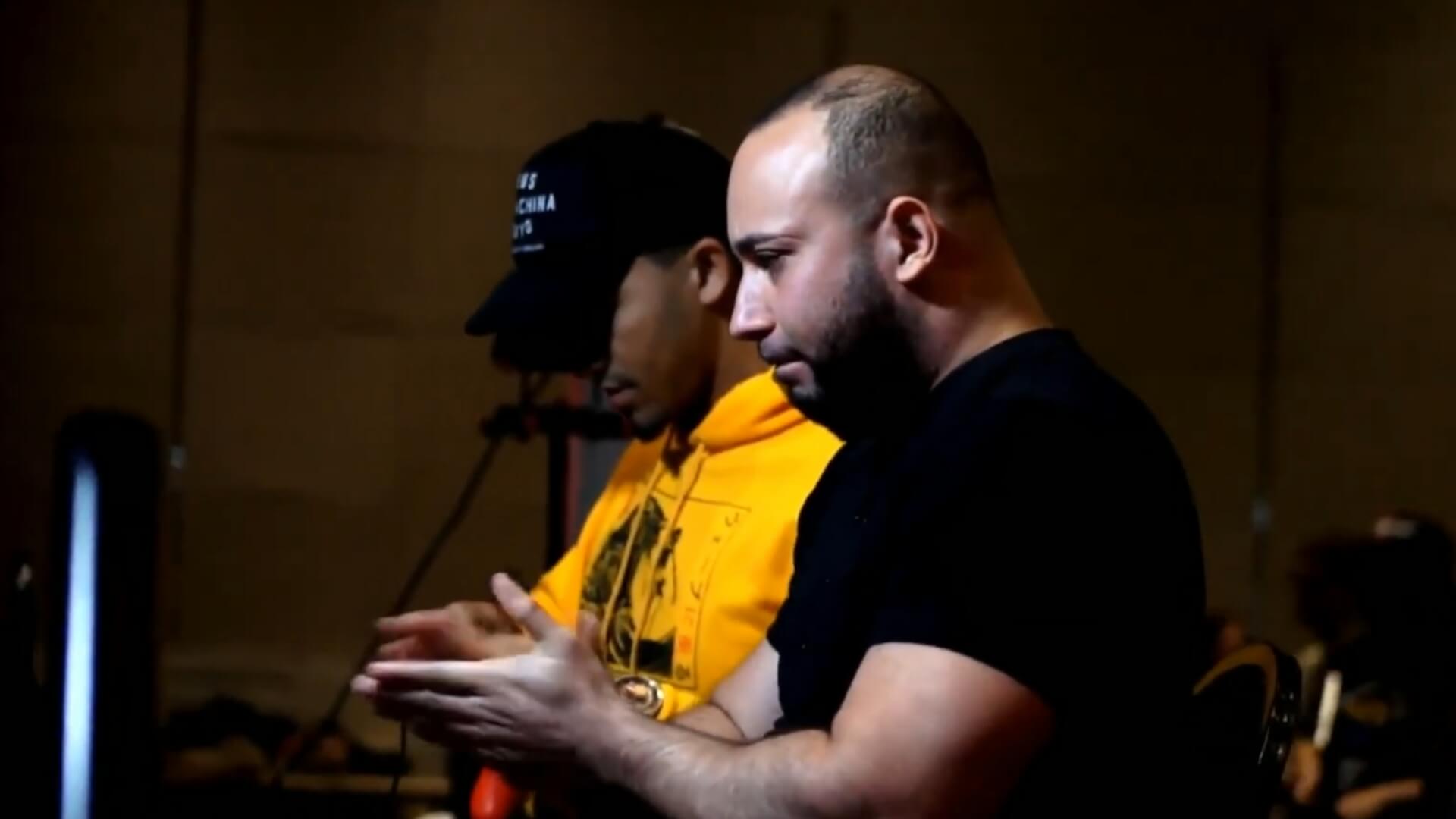 Both iDom and ElChakotay forfeit their matches against MetroM, but not before ElChakotay sent him to the Losers Bracket. iDom had been sent to the Loser Bracket early by DR Mandrake, where he fought his way to the Losers Semifinal match against MetroM. However, after beginning their sets, iDom declared that playing MetroM was too laggy and forfeited the match.

Moving on to the Losers Finals, MetroM had a rematch with ElChakotay, but after their second game, his opponent also complained about the connection and forfeit, paving the way for MetroM's Grand Final match against DR Mandrake.

MetroM finished their first match 3-1, resetting the bracket and sending DR Mandrake to Losers. The second match began in DR Mandrake's favor as he quickly took the first two games, but MetroM made a great comeback in the third to make the scores 2-1. Building on that momentum, MetroM won the fourth game, edging even closer to victory. In the fifth and final game, DR Mandrake managed to regain the advantage, taking MetroM out and earning his spot at Capcom Cup 2020.

The next event in the series, Capcom Pro Tour Online 2020 Asia South East 1, is slated for next weekend, June 27.