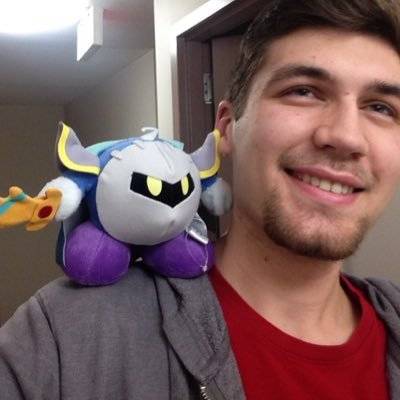 Oatmeal has an overall set count of 67% and is a regular at EON @ Money G Tournament series. He has also competed in smash ultimate singles and taken 17th place at Sweet Dreams and 129th at Let's Make Big Moves.

At Super Smash Con 2019, he ranked 65th in doubles after teaming up with smasher Arch with whom he often partners up with to play ssbu doubles matches. In ssb4 singles, he placed 33rd after being disqualified in a match against Fable. While in ssbu singles, he ranked 385th after losing to DJ Delta and IcyMist.