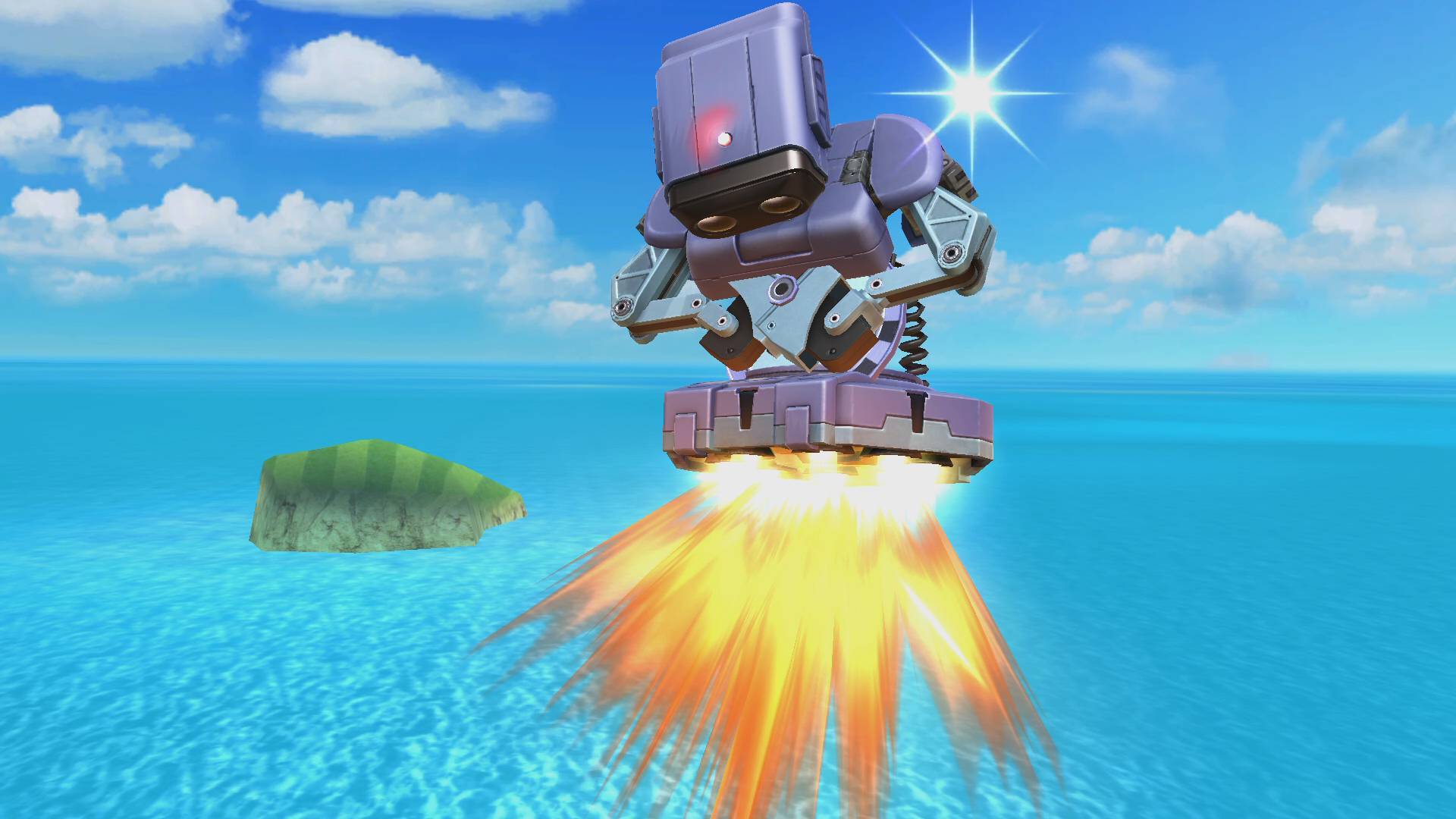 Brian Navarro, also known as "Benny&TheJets," is an American Super Smash Bros player from South Carolina who plays for Olympus eSports. He mains R.O.B. in both Smash Ultimate and Smash Wii U but uses Joker as secondary in SSBU.

At Cosmos' online tournament, The Cosmic Kerfuffle, he took 5th place after losing to top players Riddles and BestNess.

Benny&TheJets has also partnered up with smashers like Prospect, Dingo, and Kobe to play ssbu doubles. He is also a notable Naifu - a subscriber to Nairo's Twitch.