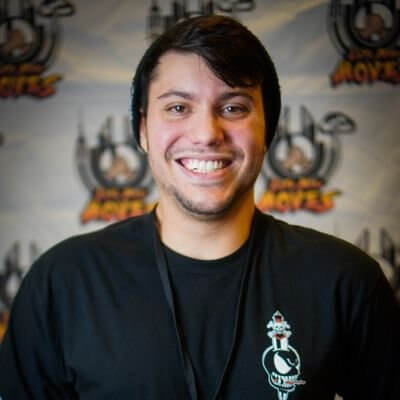 Marco Cadavez "Diabeo" is an Super Smash Bros player from the United States. He mains Cloud in Smash 4 and Ultimate.

Ranked 10th on the ssb4 South Florida Power Rankings, Diabeo has won matches against Epic_Gabriel, ESAM, and Goblin. He has an overall set count of 64% in ssbu.

Diabeo has teamed up with smashers like Radda and Sparg0 for Smash Ultimate doubles matches. He also competed in ssbu singles and placed 4th at Fight For 95, 33rd at CEO Dreamland 2020 & Come To Papa 3, 49th at CEO 2019, 65th at Let's Make Big Moves,