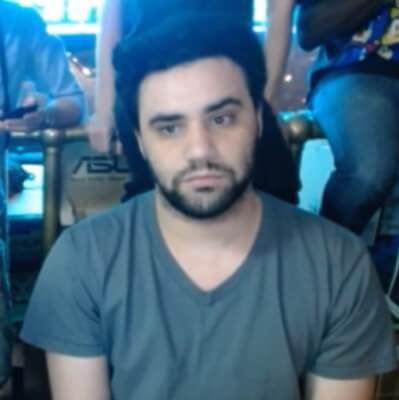 Gerry "White Hannya" Schiffino is a Sonic main American Super Smash Bros player. He is known for participating in the Let's Make Big Moves 2020 Tournament where he ranked 513th place out of 650 entrants in the Super Smash Bros Ultimate Singles event. He had a set win rate of 0% as he lost both his matches against fellow pool D5 participants GhostStar and Froot in the Losers first and winners second rounds, respectively.