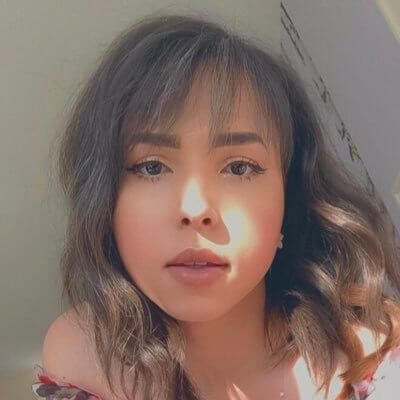 Jinny B. "FROOT" is an American Super Smash Bros player and web designer. She mains Palutena in both Ultimate and Wii U.

FROOT has an overall set count of 61% in ssbu and is a regular at events like Fusion: The Weekly and DNA: Ultimate among other events.

She has teamed up with smashers like AceAttorney, Artisan, and Chia for Smash Ultimate doubles matches. She and Chia took 7th place at Return to Subspace 3.

Between June to July 2020, controversy stirred around FROOT as she accused AceAttorney of sexual harassment, She also called out ZeroTwoNone for trying to interfere between her and Vernia who had accused her of attempted rape. She denied the allegations with the support of eyewitnesses like Vernias.