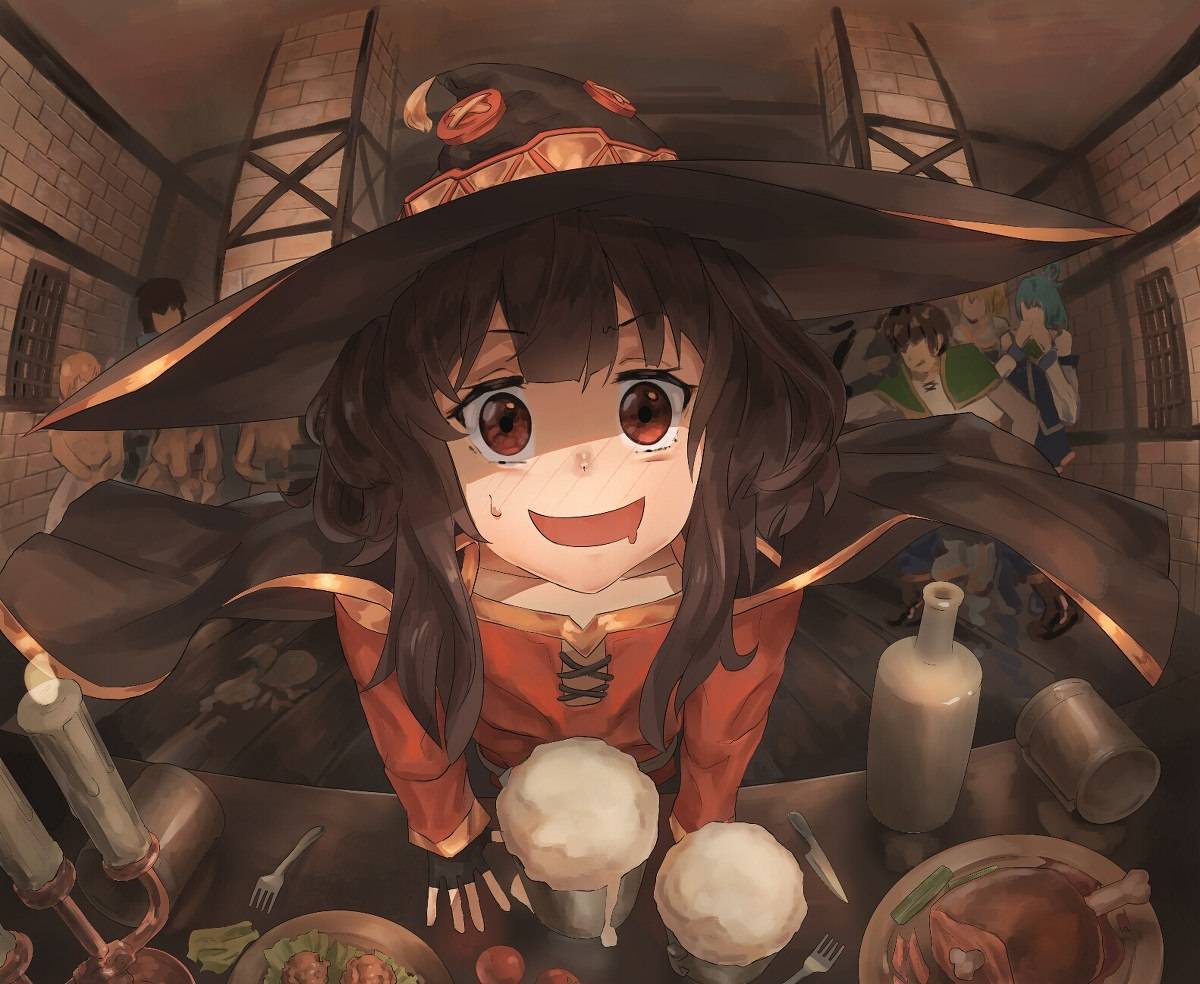 ZeroTwoNone is an American Super Smash Bros, Ultimate player for MMG. He mains Zelda and uses several other characters including Robin, Lucina, and Joker as secondaries.

Ranked 13th on the Ultimate New York City Power Rankings, ZeroTwoNone has an overall set count of 72% and is a regular at events like bunker down and AON Smash Ultimate.

ZeroTwoNone often teams up with PkChris for Smash Ultimate doubles matches. The duo even took 2nd place at Xenosaga XXVII.