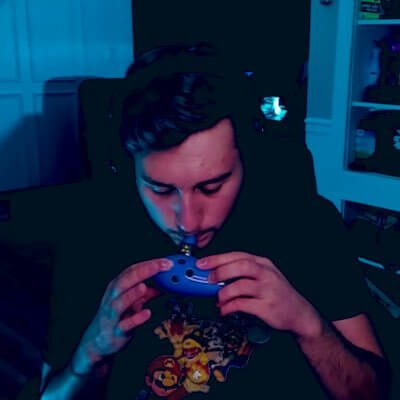 Anthony "AFW" Wagers is a Ness main American Super Smash Bros player from Nesconset, New York, USA. He is known for participating in the Let's Make Big Moves 2020 Tournament where he ranked 129th place out of 650 entrants in the Super Smash Bros Ultimate Singles event. With a set win rate of 50%, he scored dominant wins in the course of the event against fellow pool B7 participants gaku and Sizzlo in the winners second and quarter-final rounds, respectively. He lost his remaining matches against participants Player 4 and Zomba in the losers quarter-final and winners semi-final, respectively.

You can also check out AFW on Twitch and Youtube.