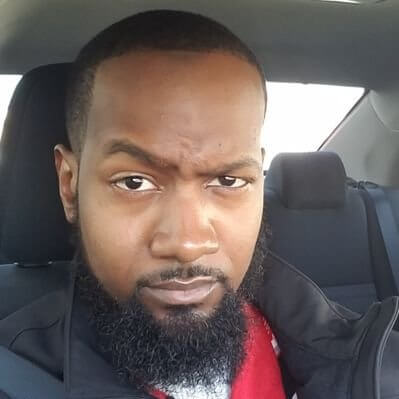 Majin started playing fighting games when he was very young and already saw King as his main back in Tekken 1 cause he looked like his favourite wrestler at the time. After years upon years of experience, he became known as one of the best, if not the best King player in the world. Despite not travelling much for events, Lil Majin established himself as an extremely talented player and one of the biggest names in the world Tekken scene.

As a player, Lil Majin has everything that spectators love to see. He's a dedicated character specialist, sticking with King through thick and thin despite the character never being seen as one of the top tiers. His playstyle is flashy and unique, while King has a variety of solid moves that allow for safe and grounded play, Lil Majin often mixes things up to deliver a fun fight. Combine that with people able to hype up the crowd much like a real wrestler and beat even the toughest players worldwide, and you have a player who deserves to be called the people's champion.