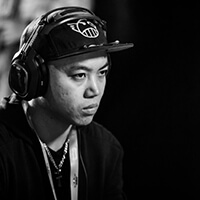 Trungy appeared on multiple Tekken 7 tourneys. He won 2nd place at Final Round 2019 and 2nd place at Kumite in Tennessee 2020, where he lost only to Arslan Ash twice.

Check his Twitch for some gameplay footage.