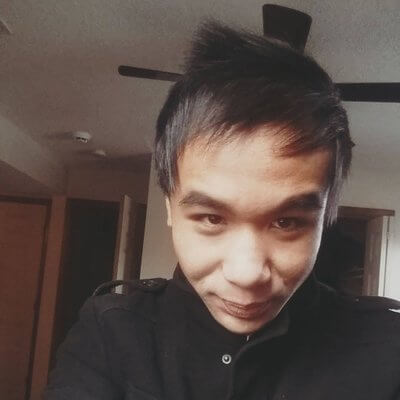 Michael Nguyen, better known as "HaseoEX," is a cosplayer, music game, and fighting game player from the United States.

In Tekken 7, HaseoEX mains Jin with Asuka as his secondary character. He has competed and placed 97th at Combo Breaker 2018 & EVO 2019.

At Bud Light Beer League Tekken East 1, HaseoEX ranked 33rd with 50% set wins after being defeated by Nashi in the winners round and Trungy in the losers round of Pool 1.