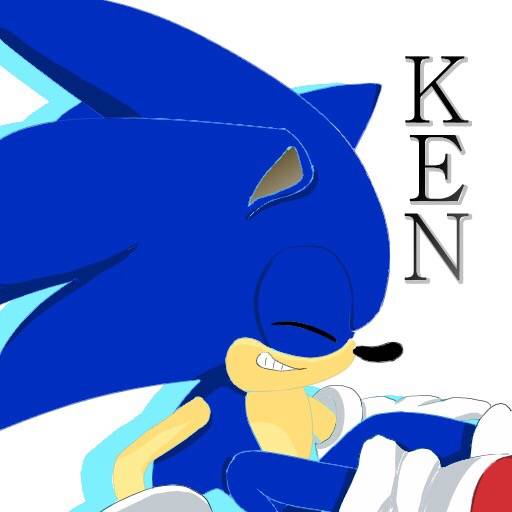 Kengo "KEN" Suzuki is a Super Smash Bros. Ultimate player, not to be confused with Ken, a Marth player from the Japan. Despite what the name might suggest, he's not a Ken player. KEN is considered one of the two best Sonic players in the game alongside Wrath. He's an accomplished player with several wins over top tier players like MkLeo, Shuton, Raito, and Zackray.

In both Super Smash Bros. Ultimate and Super Smash Bros. for Wii U, he mains Sonic and gained mastery of the character. His playstyle is very balanced and compact. Sonic gives KEN a lot of room to demonstrate a great degree of control over his movement and awareness of his opponent and the stage. Oftentimes, his unpredictable and quick positioning leads to incredible fights where KEN rolls his opponents literally and figuratively. He won 1st place in the Smash World Tour 2021 Japan Qualifier.