Triumph of Chag at The Box: Juice Box #25 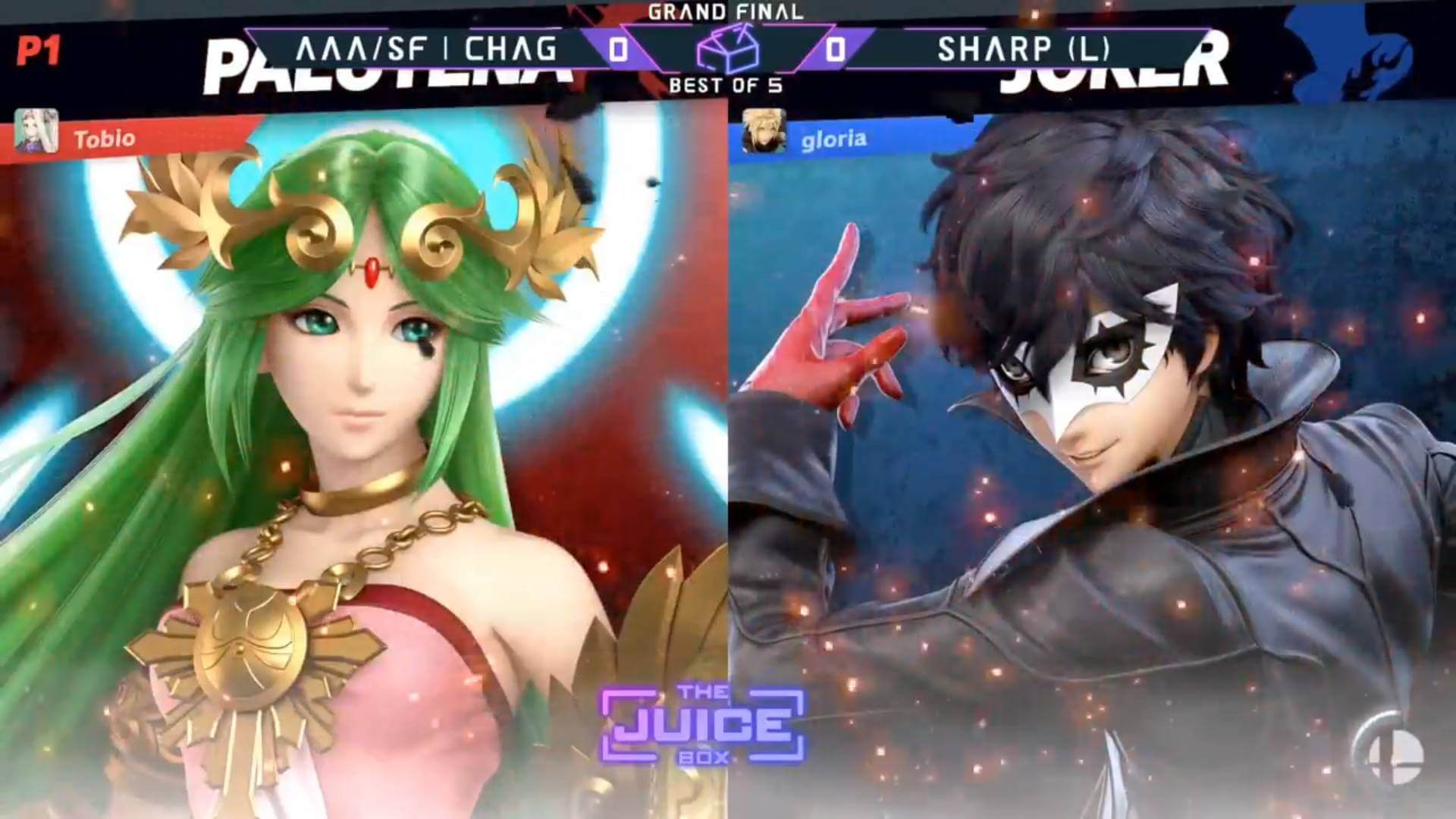 As for now, this SSBU tournament by Team Liquid and HungryBox is pretty long-running - we’ve witnessed 25 events of The Box: Juice Box (with regular breaks for The Box: Lunch Box). And it is certainly a very interesting Smash show, so we at DashFight recommend checking it out.

On January 13, Santiago “Chag” Perez became the champion of Juice Box #25. He was the best among 512 attendees.

His run in the Top 64 part was quite successful. Chag defeated Peckham, Jeffrey “ATATA” Solberg, and Enrique “Maister” Hernandez (the winner of such tournaments as Juice Box #21, L4st’s Box, and Get Clipped #5).

In the Top 8 Finals, Chag played against Noah “Sharp” M. in the Semi-Final (3:1) and Samuel “Dabuz” Buzby in the Final (3:0). The Grand Final was also against Sharp (one of the participants of Smash Bowl MMXXI) - with the same result 3:1.

Do you like regular game events? Nintendo knows this passion of Smash players and prepares regular spirit events, such as Proud Beard.

If you are mostly up to Smash esports, take a look at the tournament Frame Perfect Series 4: Online.

The winner of the previous Juice Box is Epic_Gabriel.