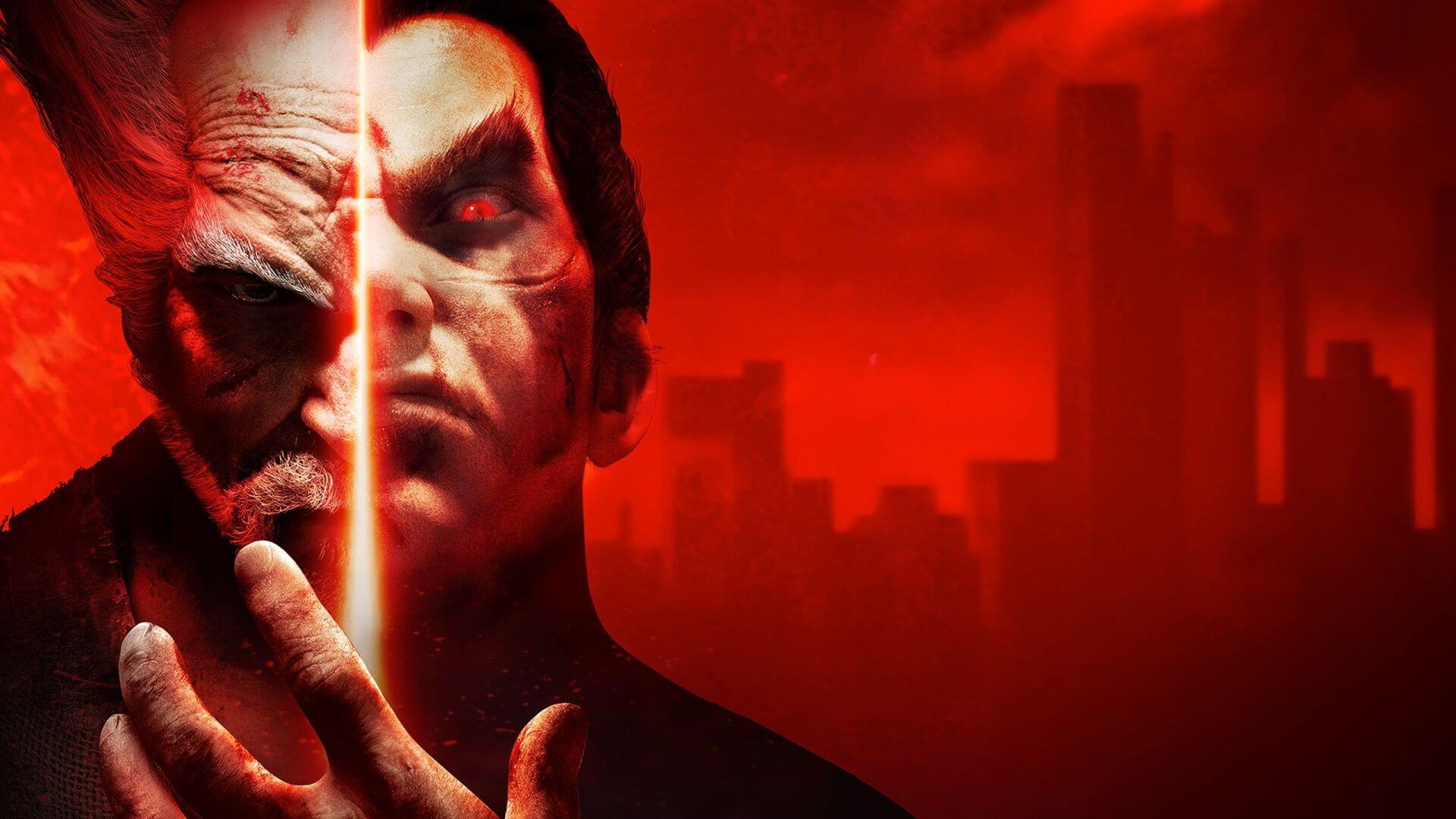 Since 1994, when the first Tekken-game was released, creating a new fighting game universe, all its elements have been constantly evolving. New fighters appeared, they changed their blows, fights took place in new places. All these changes can be described as graphics. But also, although less noticeable, because we don't usually concentrate on this in Tekken, the sound was changing.

DashFight invites you to see how these two siblings grew, developed, and evolved.

There could be a lot of words about graphics here, but we suggest that you now focus on music. Interestingly, the soundtracks in Tekken can be used to trace the evolution of popular music in general from the early 1990s to the late 2010s.

We can recommend you some Tekken 7 guides:

Also, If you can’t defeat Kazumi in Tekken 7 Arcade mode, just click here.  Do you have any problems with Akuma in the Tekken 7 story mode? Click to solve them!

If you are a freshman you can check our special guide How to Play Tekken 7.