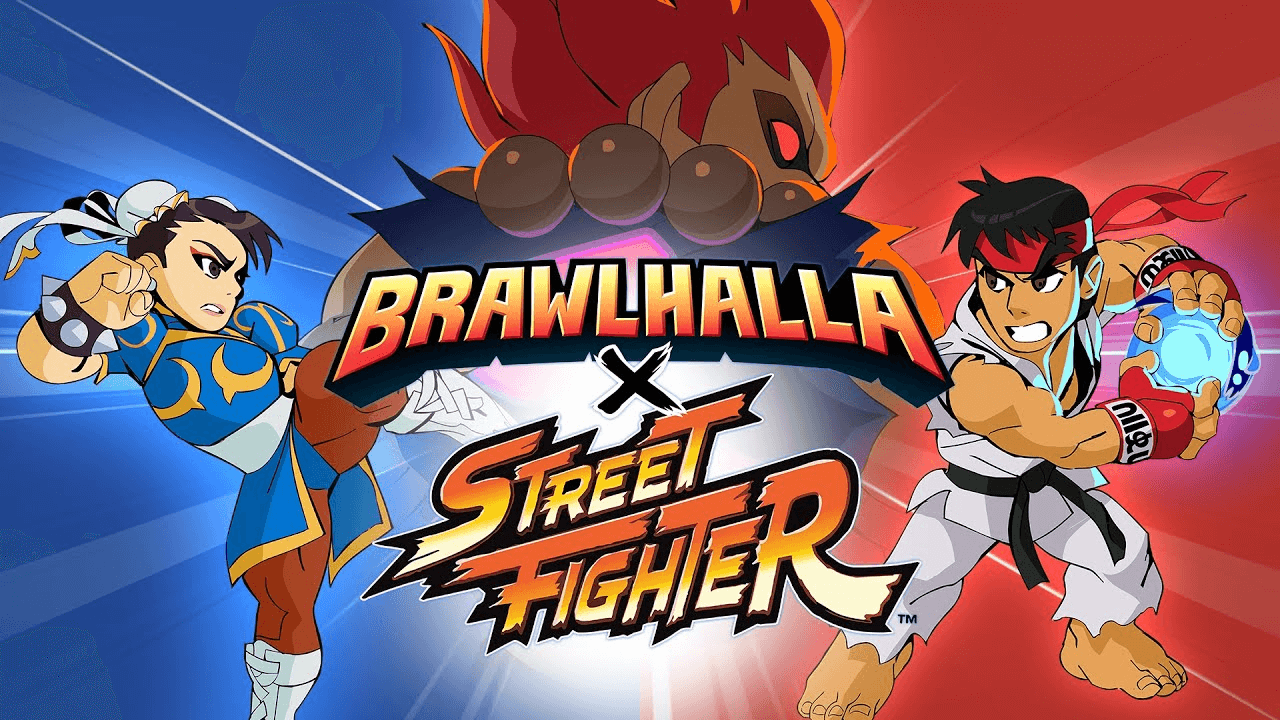 #News
The promised announcements did not disappoint! Brawlhalla brings even more fighting excitement

It’s so great when game development companies combine their effort and bless the community with something fresh, fun, and totally awesome. Do you remember how Ryu and Chun-Li decided to visit the universes of Power Rangers and Fist of the North Star? Well, get prepared for another cool collaboration! This time, these Street Fighter Legends join the roster of a very different fighting game — a platformer fighter, Brawlhalla. And in addition to that, they take Akuma with them on this adventure. Wow!

Ryu, Chun-Li, and Akima join Brawlhalla on November 22. They are not separate Legends. They are Epic Crossovers, skins that change the animation of the original characters but keep their weapons and stats.

Ryu is a skin for Petra (yes, he can shoot Hadoken and perform Shoryuken here)

To let Street Fighter characters feel comfortable in this new fighting environment, the Brawlhalla developers have prepared for them a new game mode — Street Brawl. It resembles the original Street Fighter games quite a lot, having, for example, classic health bars.

The announcement was made during the Brawlhalla World Championship North America Finals. And as was promised earlier, the developers showed some upcoming content. Two trailers turned out to be mere teasers — they are pretty intriguing, though.

Are you willing to purchase Mammoth coins to get Street Fighter skins? Are you interested in that new legend and the upcoming Season 5? Please, let us know through DashFight’s pages on Twitter and Facebook.