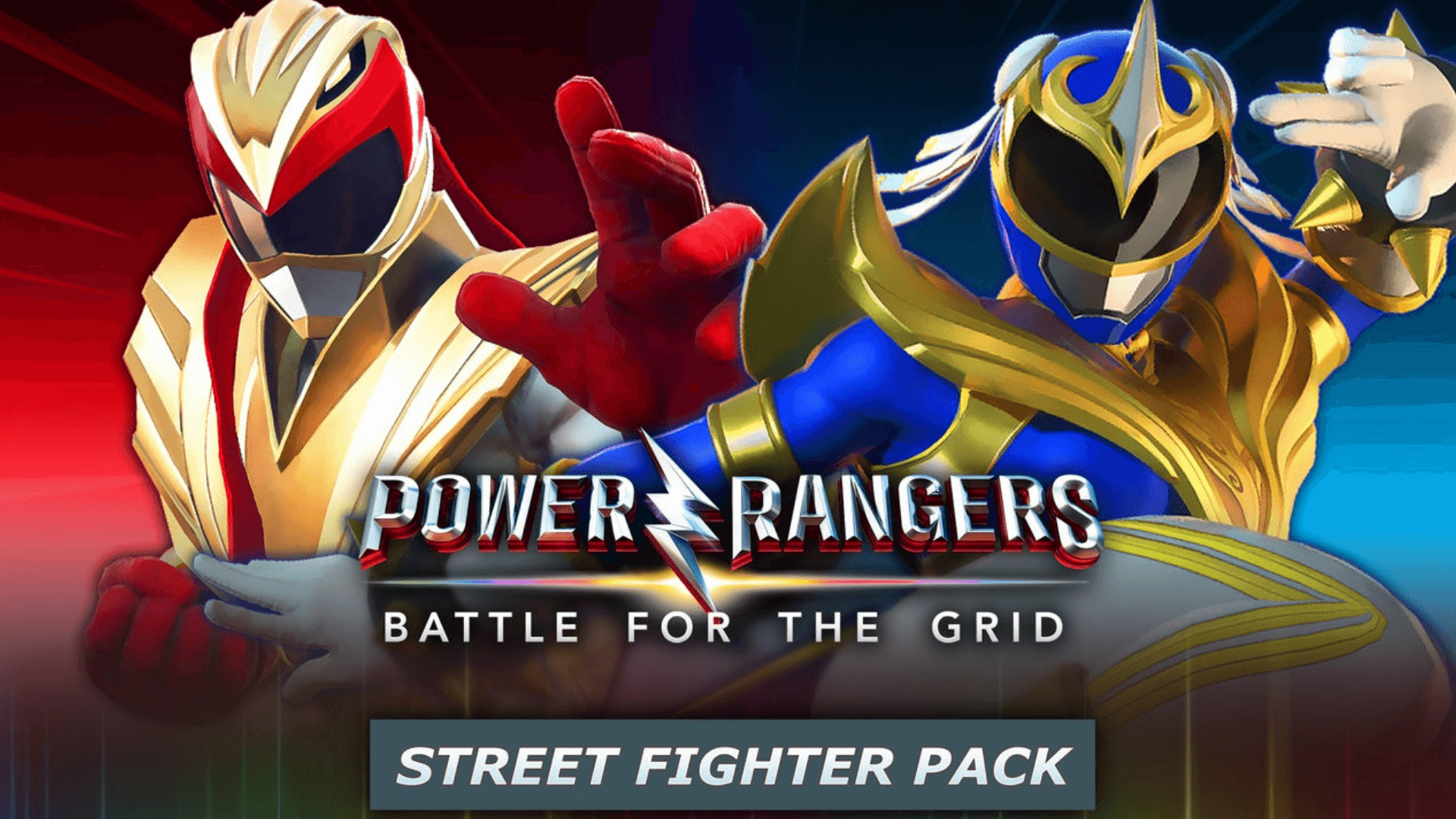 Following their successful visit to the Fortnite universe, Street Fighter stalwarts, Ryu and Chun-li will become part of yet another fighting game franchise when they join Power Rangers: Battle for the Grid as a DLC pack.

The iconic characters have been part of video gaming lore from the 80s and are rightly considered to be two of the most legendary fighting game characters ever created.

Ryu will be the Crimson Hawk Ranger while Chun-li will strike her iconic pose as the Blue Phoenix Ranger.

In the gameplay trailer found exclusively on the IGN YouTube channel, it is clear that both characters retain many of their classic moves from Street Fighter including Ryu's Dragon Punch (Shoryuken) and Chun-li's fast-paced kicks.

Both characters will be available for purchase in a Street Fighter DLC pack which will include other costumes and skins. The pack can be purchased for $12.50 from the 25th of May from any of the following:

Conversely, consumers can get individual characters for $5.99 each.