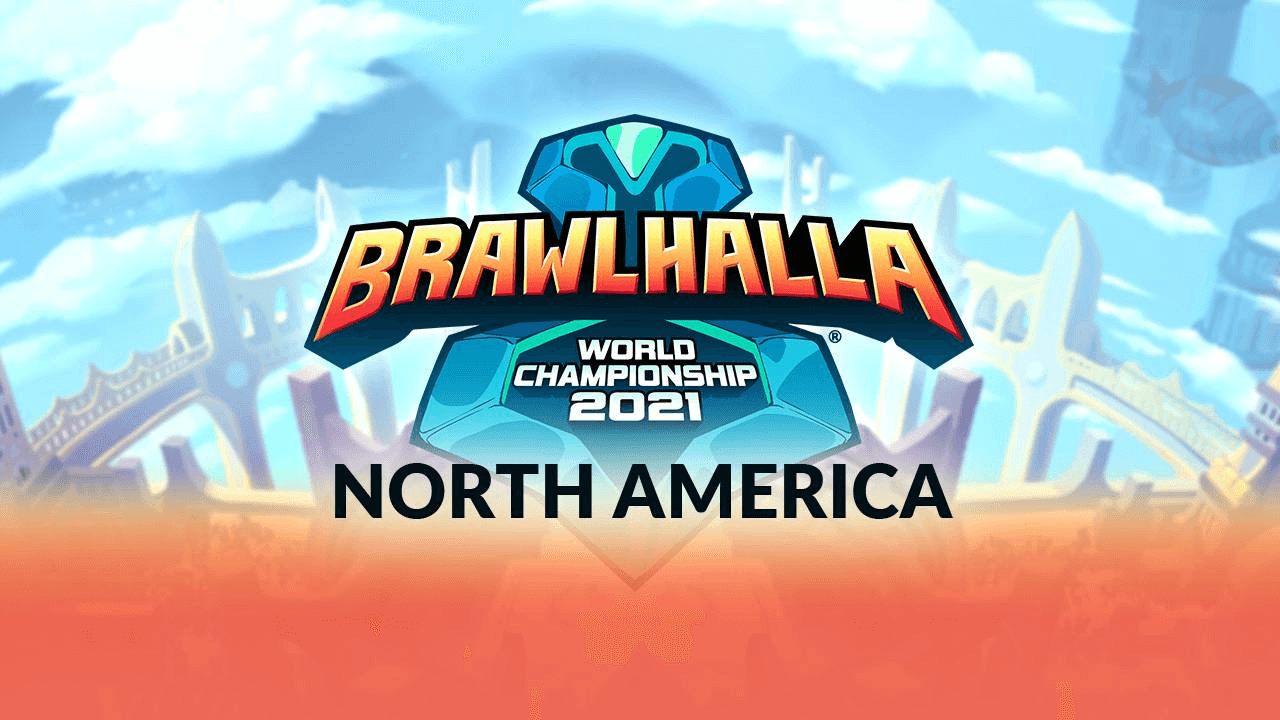 After the hype of last weekend, when the BCX 2021 Finals took place in four regions, it was hard to believe that something could make the Brawlhalla community even more excited. Well, the developers have such a thing in their pocket, and they are ready to reveal it to the world during the World Championship Finals in North America.

Ok, there are at least two significant reasons to watch those matches even without any surprises and prizes:

In addition to that, these Finals will be a culmination of a great journey and an exciting celebration of the game and community. To make the event more special, the developers plan to reveal something huge.

These announcements will be connected to new Brawlhalla content. Be among the first to know the news on the official Twitch Stream! (the start is on November 20, 11AM PST 2P< ET)

And there is another one thing to remember — if you watch live streams of the Brawlhalla World Championship in North America, you get unique cosmetic items. The best is Metadev Barraza skin. You need six watching hours to get it.

We at DashFight can’t wait to see those reveals (yep, we're almost trembling in anticipation). Could it be something even more exciting than the recent official announcement of a new platformer fighting game, MultiVersus.